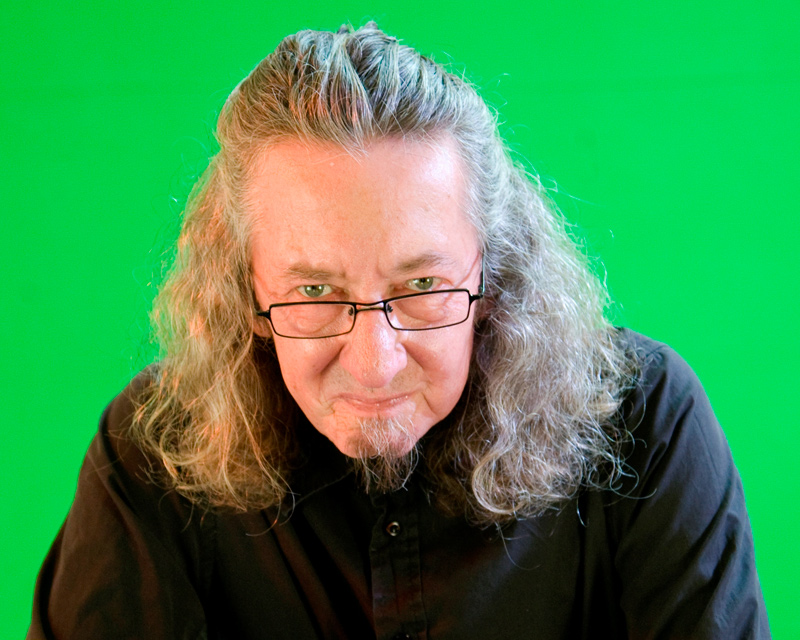 Some customers get on your bloody nerves, right?  They get right under your skin.  They know how to wind you up, they know how to push your buttons, and if they don’t go too far there’s not a damned this you can do about it.  You gotta take it in good part, right?  Smile at their cheap shots.  And perhaps pull back a little on the amount of gin in their G & Ts.  There’s another way to deal with them, though, and you might want to think about trying it out.

In the mid-1970s a guy came into Drake’s Drum, the joint I was working at the time, and ordered a Singapore Sling.  I’d never seen him before.  I made him the drink–and I should point out that we didn’t use the classic Singapore Sling recipe at Drake’s Drum, but then again, neither did anyone else at neighborhood joints in the seventies.  Nevertheless, I made him a decent sling and he drank it with no complaint.  As he was coming to the end of his drink I walked over to ask if he’d like another but he declined.  He looked me dead in the eye, put a single penny on the bar, and said, “I like to be popular.”  He stood, turned his back, and disappeared into the night.

I’ve no need to tell you how pissed off I was.  A penny tip.  A bloody penny tip.  I never got upset when people stiffed me–it’s swings and roundabouts after all–but leave me a penny tip and I’m one very pissed off bartender.

Two nights later he came back, and he had another Singapore Sling.  I made it with 1/2 ounce of gin and 2 ounces of grenadine.  He paid, drank his drink, and left.  No tip.  But he drank that awful drink and then he smiled at me before he left.  The *** was playing with me.

A couple of nights later he came in again, and the same thing happened a second time.  He got a rotten drink, drank it, paid for it, stiffed me, and once again he gave me a big smile before he left.  How the hell could I get to this man?

The following Friday night at around eleven, the bar at Drake’s Drum was packed, regular customers were waving double-sawbucks at me and screaming for drinks, and in walked the Singapore Sling guy.  He stood at the back of the crowd and he smiled at me.  I smiled back.  And suddenly I knew what I had to do.  I ignored my regulars, I made him a pretty good Singapore Sling, and I handed it to him over the crowd,

I never saw the man again.

Next time your most annoying customer comes in, try thinking about why he or she enjoys needling you so much.  It has something to do with them, not you.  Are they, perhaps, looking for a little love and understanding but they’re not quite sure how to go about getting it?

It’s a possibility.  Perhaps you could think about changing the way you react to them and seeing what happens.  After all, if he thinks he’s an ***, and you think he’s ***, chances are he’s going to act like an ***.  If you stop believing that, you’ve cut the odds that he’ll behave like an *** in half.  It’s worth trying, doncha think?

Till next time, then, keep Walking the Path of the Bartender