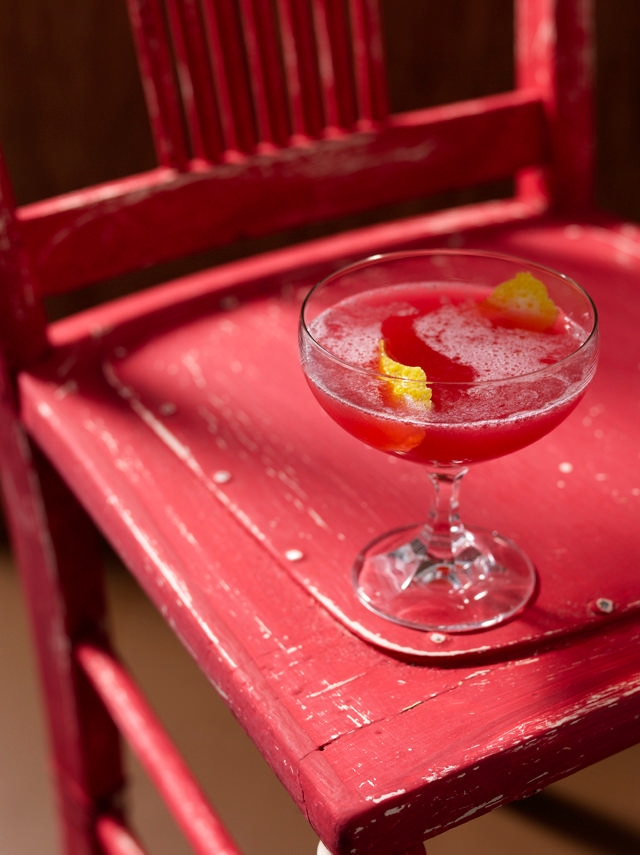 A drink for the law-loose-liquor-lover

The Scofflaw Cocktail, is a concoction that has disappeared off the radar a bit, but is certainly a tipple worthy of whirl. Fortunately the origins and formula of this drink are no secret. It was first compounded at Harry’s New York Bar in Paris, 1924, during the height of American Prohibition. Ironically, if it wasn’t for a ban on the consumption of alcoholic beverages this drink may have never existed.

The term scofflaw was the result of a national contest in the US instigated in October 1923 by a prominent Anti-Saloon League member Delcevare King in reaction to lawless drinking and frequenters of speakeasies. King offered a $200 reward for the creation of a term “which best expresses the idea of lawless drinker, menace, scoffer, bad citizen, or whatnot, with the biting power of ‘scab’ or slacker”.

“The drink, was for a time a favourite amongst the scofflaws for whom the very term was created. “

In general, the premise of King’s contest was the subject of widespread mockery. The New York Times predicted that ‘scofflaws’ would be unaffected by the word: “said sinners will not be startled nor abashed at being told that they do what they have never tried to conceal”. The word was immediately taken into the vernacular but only to be used in vain and to poke jest at King’s sentiments.

The reaction to this new term was, in fact, so immediate that Harry’s New York Bar, less than two weeks after the actual coining of the term invented a cocktail that humorously baited American prohibition ideals. The Scofflaw Cocktail was created by Harry’s bartender apparently going by the name of ‘Jock’. The drink, was for a time a favourite amongst the scofflaws for whom the very term was created.

Add all ingredients into a mixing glass. Shake and strain into a chilled cocktail glass and garnish with a lemon twist.

Ryes Rated! You might be surprised by the results…