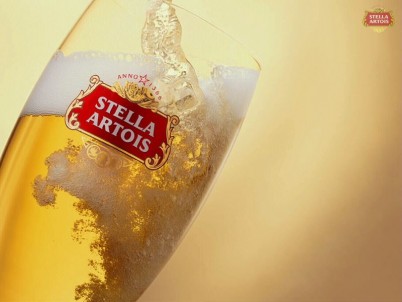 Stella Artois has short listed 20 of Australia’s leading bars to compete in this year’s National Final held on Wednesday September 9 2009 at Kit and Kaboodle Sydney.

The Australian national winner will represent Australia in the Stella Artois World Draught Masters competition to be held in New York on Thursday 29 October 2009. The prize includes a Business Class flight for two to Belgium to visit the Stella Artois brewery before flying on to New York to compete in the final. Total Prize value $33,500 (see below for more details).

The World Draught Master, the global champion, receives the additional prize of 2,500 Euro. At the National Final competitors must demonstrate the seven minute, nine-step pouring ritual, resulting in the beverage being served in the cleanest glass, at the correct temperature, with the correct foam level and with no overflow.

The 20 short-listed finalists are competing for the following:

The international winner will be crowned ‘Global Ambassador of Stella Artois’. This title carries certain privileges and responsibilities as a brand ambassador. See www.stellaartois.com for more details.

0
Australian Bartender August 26, 2009
No Comments Yet

Pour to glory – Australian beer champion to fly to Montreal

Who will be the Stella Artois World Draught Master 2012?

Can you pour the perfect Stella? $30K in cash & prizes!