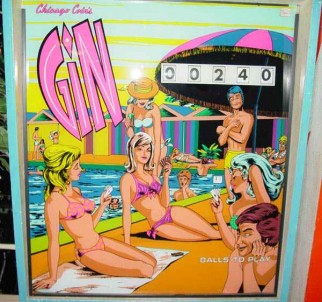 Did you test out your gin knowledge in the December issue of Bartender Magazine? If so…here are the answers. So now it’s time to see if you know what you’re talking about. GOOD LUCK!

(Q2) Who is dubiously credited with inventing Gin?

(Q3) What century was the Gin Craze?

(Q5) The Black Friars Distillery is otherwise known as what?

(Q6) The 1913 edition Webster’s Dictionary described ‘common gin’ to be often flavoured by what?

(Q7) Where is the National Gin Museum?

(Q8) What are the ingredients in a Gin Ricky?

(Q10) What invention in 1832 greatly enabled the distillation of neutral spirits?

See below for the answers…

Answers to the Quiz