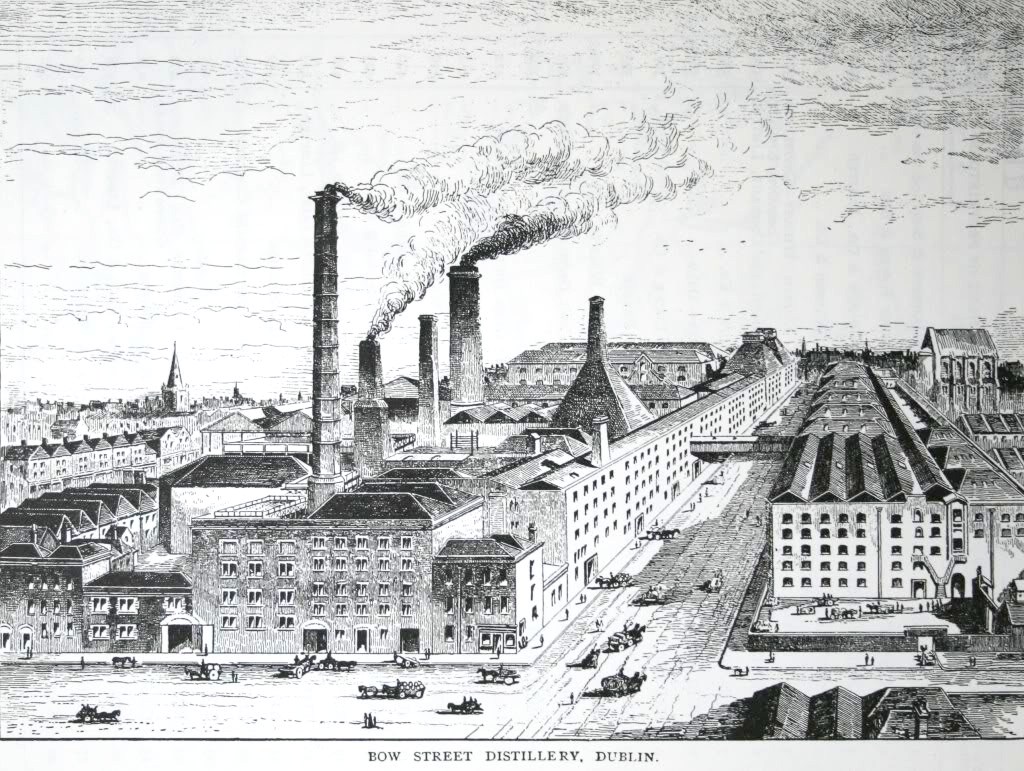 Along with France’s fabled Cognac region and the spirit that it’s famous for, Scotch whisky is perhaps one of the most lauded and romanticised tipples that exists. Whilst Cognac and Scotch might share similarities with the reverence that they command and the pleasure they bring, they are two distinctly different spirits.

One is made from grape the other grain, and importantly Scotch whisky is not bound to be produced from grain that comes from a specific region or area. This has freed the Scotch industry to search far and wide for the best possible produce for their product, and Australia has long been seen as a fine producer of grain that for many years supplied the Scottish distilleries with their needs, as did many European nations. 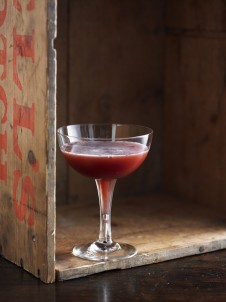 As the Scotch industry has continued to grow the need for, and practice of, using foreign grain resulted in English growers often being forced out of the market because they were unable to compete with the cheaper prices that the imports offered. While this was partially remedied with efforts to protect the English growers, Scotch can still be made with grain from any part of the globe as long as the spirit itself is produced within Scotland – like any big business however financial considerations drive decisions.

Other production decisions that might seem romantically inclined are also often simply tied to financial considerations. The choice of barrels that are used for the aging of Scotch will usually come down to availability and price. Because of the never relenting supply of ex-bourbon barrels on the market they are the prime choice for Kentucky’s cool-climate counterparts.

“Powerful single malts were said to be found unpalatable by the more sedentary populations that lived in the growing industrialised cities of England.”

The high price and limited availability of Sherry barrels means that it is now a rarity for a distillery to use them predominately for maturation, perhaps only as a ‘finish’ or for a special release. Some Scotch still is exclusively aged in Sherry casks, but it’s beginning to become less evident.

There’s a distillery warehouse on Islay that’s full to the brim with Scotch bonded under all sorts of oak and waiting for release under all manner of ‘finishes’. There was no particular drive on the distillery’s part to have a Chateau de Y’quem or Petrus ‘finished’ Scotch, it was just what wood was available.

On the same token, it now means that this particular distillery will be able to market their product as having spent time in the same oak that serves the world’s most famous dessert wine and merlot – so not a bad position to be in when catching a consumer’s eye is essentially the name of the game.

Scotch Whisky Quiz – Do you know your tipple?

1. When making whisky; why wouldn’t you want the barley you use to have a high protein content?

2. What is the most common type of oak used in Scotch whisky maturation?

3. What would be the most important factor governing the choice of oak barrels used by a distillery?

4. Why are ex-bourbon barrels so readily available on the international market?

5. Historically, of all the factors involved in Scotch whisky production, what was the most critical consideration when establishing a distillery?

6. Which gentleman, in the 1880s, toured Great Britain and Ireland in an attempt to document every operational distillery?

7. For a whisky to be classed as ‘Scotch’, where does the grain that it’s made from have to come from?

8. Which Scotch whisky would be the most likely match to a rich, stinky blue cheese such as Saint Agur blue?

09. Which is the most northern distillery on Islay? 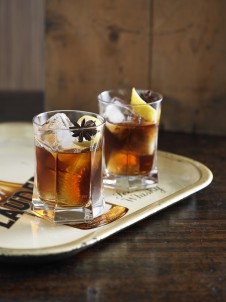 The rise and rise of blended Scotch

There are two distinct camps of Scotch whisky; Single Malt Scotch and Blended Scotch. The latter is the relative new kid on the block, only coming into existence since the ability to continuously distil spirits was available due to the advent of the Continuous still in 1831. 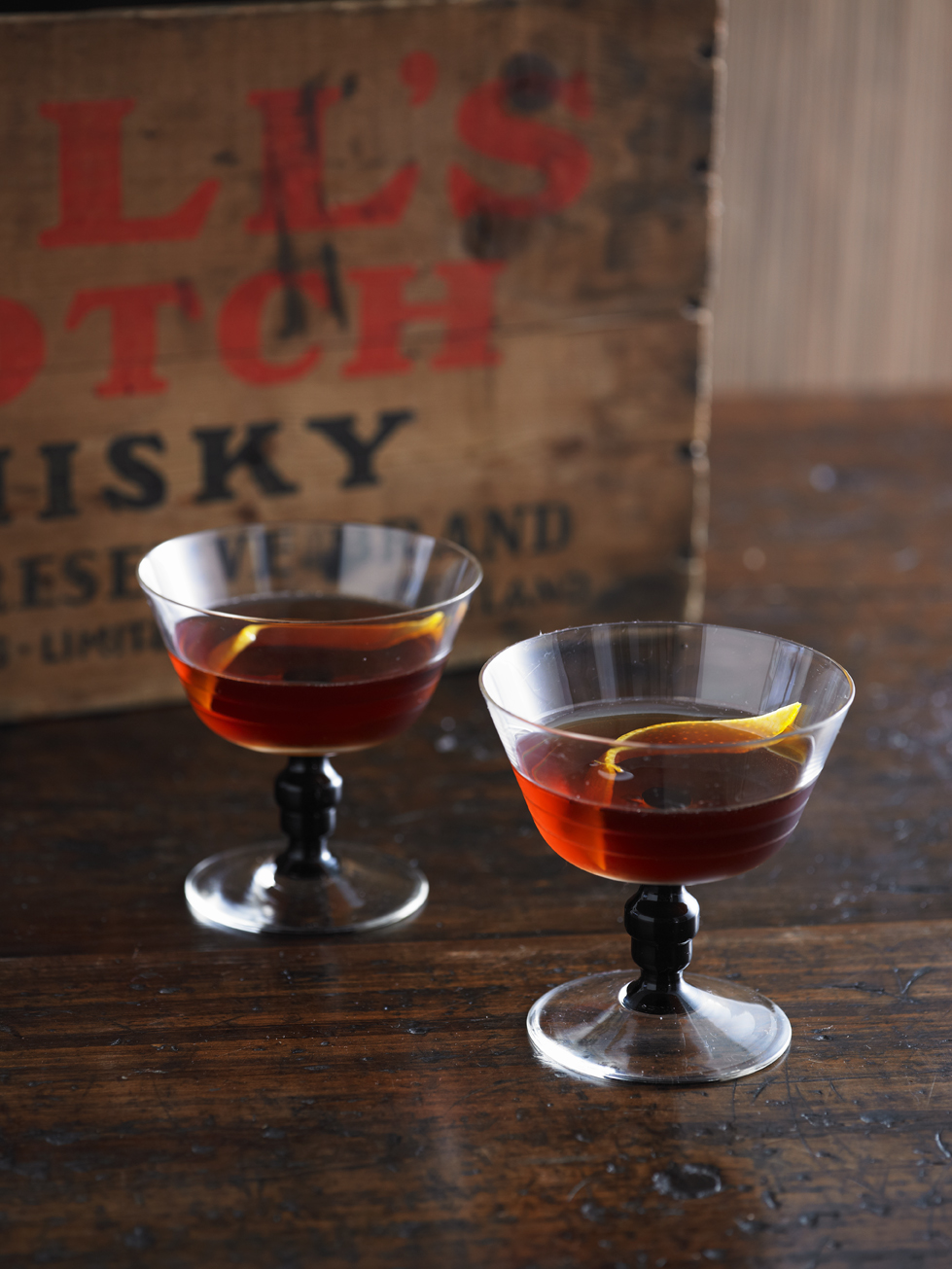 Since that time the commercialisation of the Scotch industry took off. Under the guidance of savvy and determined business operators blended Scotch whisky became one of the most prominent drinks on the world stage. The phylloxera blight in France also helped to boost the commercial growth of Scotch as much of Cognac’s vineyards were decimated opening a large hole in the market.

What worked against the popularity of the stronger, more powerful single malts was that they were said to be found unpalatable by the more sedentary populations that lived in the growing industrialised cities of England. These folk demanded lighter and milder Scotch, while the toughened farming communities found single malt to their liking.

The city masses demanded a spirit that was less intense as well as being more consistent; and consistency was the whole premise behind blended whiskies so they were able to capture a far greater commercial advantage than their pot-stilled competitors.

That said, the importance of the single malts in blended Scotch cannot be underestimated, indeed blends would be particularly bland without them, as grain whisky does not benefit from aging in the way that malt whisky does. While Campbeltown was the first great commercial Scotch region, it soon gave way to the Highlands as their richly flavoured, consistent and attractive malts were particularly sought after by the blending houses.

The intensely powerful Scotches that came from Islay were in particular flavour as well. Their malt’s unique character can be attributed to the region’s survival (and now resurgence) as they added a much sought after ‘smoky seasoning’ to blended Scotches.

Barnard had the enviable job of touring the farthest reaches of Great Britain and Ireland in order to document each operational distillery. Between 1885-87, as the secretary of Harper’s Weekly Gazette, Barnard visited 162 distilleries for his book The Whisky Distilleries of the United Kingdom. While most of the distilleries that he documented are now closed, his book is considered by many whisky enthusiasts as one of the most important pieces of literature ever written.

Ailsa Bay: Distilled with craft, refined with code — here’s what you need to know

Blended whisky put to the test