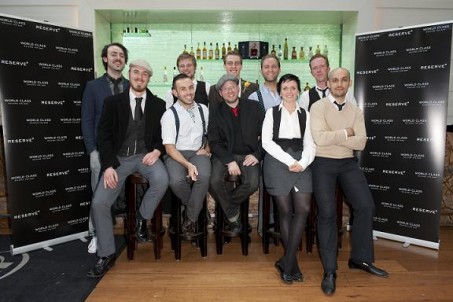 See the full wrap up of the epic World Class Australian final in Bartender‘s August issue.

From three rounds of competition and nine state finals did ten bartenders – strong of nerve and sure of skill – emerge to take on the World Class Australian final. Held in Sydney early June, the bartenders were not only competing for national bragging rights, but for the chance to represent Australian at the Global World Class Final held in New Delhi last month.

Tested on food and cocktail paring, speed and efficiency, cocktail creativity, knowledge and personality all facets of the bartending trade were tested with Tim Philips eventually emerged after Reserve’s year long World Class program to be crowned the winner at a sumptuouos feast held for the finalists at Sydney’s new gun restaurant Gastro Park. Runners-up were Eau De Vie‘s Phil Gandevia, and from Canvas Marco Nunes. 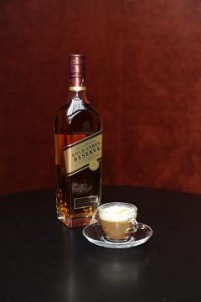 0
Australian Bartender August 11, 2011
No Comments Yet