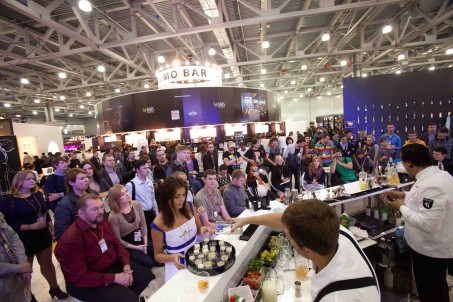 This news item appeared in the December issue of Australian Bartender magazine.

Organised by the PIR Group in co-operation with the British bar expert Andy Bishop the Russian bar community was able to experience the best of international bar culture. Nearly 6000 bar professionals visited the show and they were treated to a host of industry icons – many of whom have been regular fixtures at Sydney BarShow Week in years past and present.

With the launch of Moscow’s bar show there now comes another important date on the international bar calendar with similar shows now in  London, Berlin, Paris, Amsterdam, New Orleans and of course…Sydney.

0
Australian Bartender December 19, 2011
No Comments Yet

Bar Awards voting closes on Monday, so make sure you have your say.