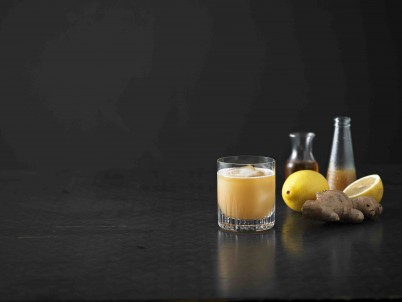 This feature was in the April issue of Australian Bartender

Malt whisky – nectar of the gods. There are few tipples its equal in terms of the devotion and fanaticism it incites in its followers. Many of malt whisky’s most ardent supporters scorn even the mere thought of adding ice to a wee dram let alone mixing a beverage with it. Perhaps that’s why historically there are relatively few malt whisky cocktails – that and the fact that single malts are a relatively recent addition (mid-20th century) to the bartender’s arsenal.

Malt whisky – full of character – is, however, an excellent cocktail ingredient. Admittedly it can provide plenty of challenges for the mixer as it is a dominating, rich and unctuous spirit. But have patience when experimenting – apply yourself properly and you might have a real rip-snorter on your hands. It provides plenty of back bone to any cocktail it’s mixed in and is full flavoured enough to be the hero of the drink rather than just the intoxicant. The cocktails shown here are what the team here at Bartender magazine deem to be the very best classic malt whisky cocktails for man or beast. Of course, most were originally made with blended Scotch, but I’m sure you’ll forgive us once you give these a whirl with your favourite malt.

The hero of this feature is the Penicillin – a delightful potion invented by ex-pat Australian bartender Sam Ross at Milk & Honey in New York. Ross credits the invention to some experimentation he did on a Gold Rush cocktail (bourbon, lemon and honey) back in 2005. Ross used a Scotch as the hero of the drink and the initial results though good were vastly improved once once he’d drizzled a splash of a peaty Islay single malt whisky over the top. It’s now famous enough to be considered a modern classic.

“People were very tentative in using single malt Scotches in cocktails previous to this,” Ross told Bartender a while back, “I think this fact did help the Penicillin gain some modest recognition.”

Well done Sam. It’s one of our favourites and it’s our pleasure to share this drink with you all again.

Step One: Add your fresh squeezed lemon juice and your honey and ginger syrup 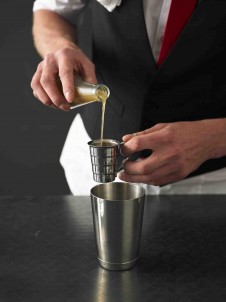 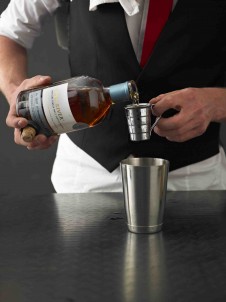 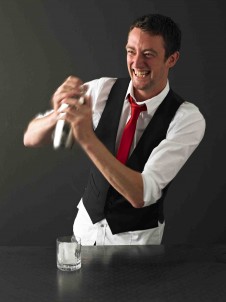 Step Five: Strain over a large block of ice into a rocks glass with a smouldering stare 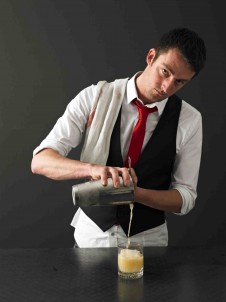 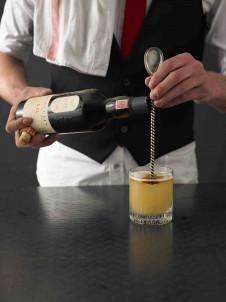 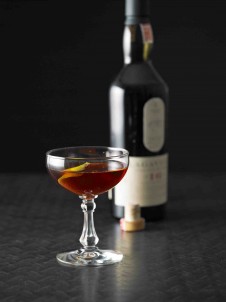 *Stir down and serve up. Garnish with a lemon twist. 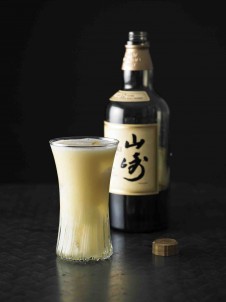 *Add all ingredients except syphon seltzers to your mixing glass. Dry shake (without ice) to emulsify egg white. Add cracked ice and shake briskly. Strain into a highball glass and top with sparkling water. Consume immediately. 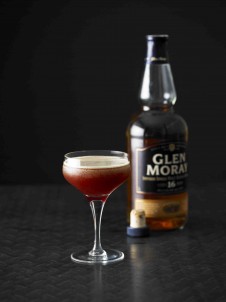 *Add all ingredients to a shaker. Ice shake briskly and double strain into a chilled glass. Garnish with flamed orange zest if you fancy a bit of showmanship.

We talk to Jason Scott & Anton Forte, #1 on the Most Influential List