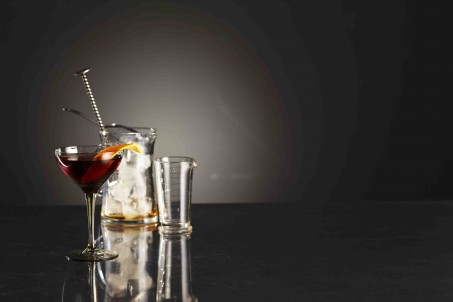 This How To was done in association with Bulleit Rye American Whisky – It featured in the May issue.

Rye whiskey is here and boy howdy does it mean to stay! A flavoursome grain spirit that expresses more of a citric and pepper spice flavour profile than its sweeter cousin bourbon, rye has a touch more cowgirl in it than southern belle. We bartenders love it all the same, and so did American mixaturges from the early days of the cocktail.

In the scheme of things rye whiskey has only been re-introduced into the bartender’s lexicon over the past decade. Whilst it never truly vanished it has been relatively obscure since Prohibition. Now however, more and more brands are finding their way to Australian shores so it’s high time you brushed up on some classy rye tipples.

One worthy rye concoction of note is The Brooklyn named after one of the five boroughs of New York City. Staten Island unfortunately missed the boat when it came to having a cocktail named after (though there is the Staten Island Ferry – Malibu and pineapple) and of the other three – Queens, The Bronx and Manhattan – only the later has really achieved popular acclaim.

The Brooklyn first makes an appearance in Jack’s Manual, by J. A. Grohusko, in 1908, but it doesn’t really get a good run in many cocktail books after Prohibition. The blame can perhaps be put on one of the cocktail’s more obscure ingredients – Amer Picon – a bittersweet French disgestif flavoured with orange, quinine, gentian and cinchona. At the time that Mr Grohusko included the Brooklyn in Jack’s Manual bitters like Amer Picon were at the height of their popularity. Following the wars Amer Picon lost some traction in markets like the US and by the 1970s they even changed the formula – reducing the proof and bastardising the flavour. For a long while Amer Picon was only ever seen in France – so the country that gave birth to the Brooklyn lacked even the ingredients to make it.

David Embury – author of The Fine Art of Mixing Drinks offers another reason for the drink failing to leave a lasting impression on the cocktailian world. “Even in Brooklyn there are at least five to ten times as many Manhattans consumed as there are Brooklyns,” explains Embury in 1949. “Try them both and you’ll understand why.” It would seem that this rather curmudgeonly drinks writer for one believes the drink lacks merit in the flavour department. I implore you to give the drink whirl. Make up your own mind on whether this is a worth tipple or no. It wouldn’t be the first time a critic’s opinions have been wrong. 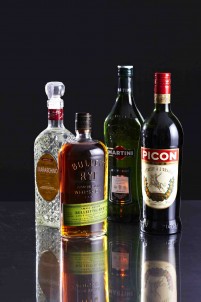 Stir down & serve up. Garnish with an orange twist.

Step One: Add your dry vermouth and Amer Picon 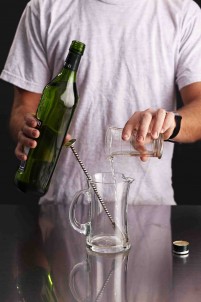 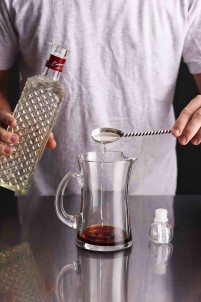 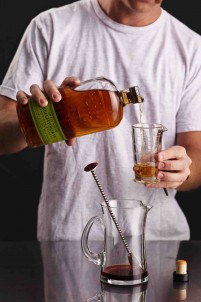 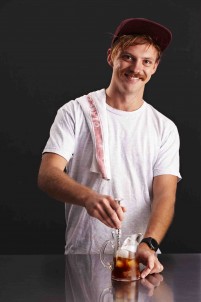 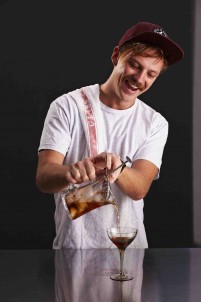 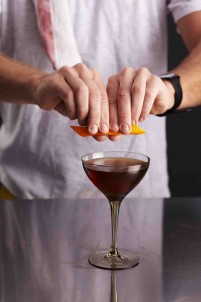 Shake and double strain into a coup. No Garnish.

The Official Mixer’s Manual, by Patrick Gavin Duffy, 1934. This variation comes from the PDT Cocktail Book by Jim Meehan, 2011

Shake, double strain and serve up. No garnish.