Bartender of the Year, Comps, Featured
September 23, 2012
by Australian Bartender
0 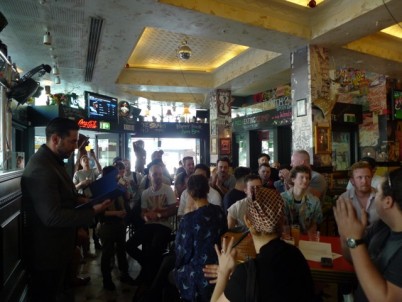 In no particular order:

Congratulations to the top 10 — check them out doing their thing Monday 24 at Drinks Fest!

0
Australian Bartender September 23, 2012
No Comments Yet