White whiskey no longer for the underdogs 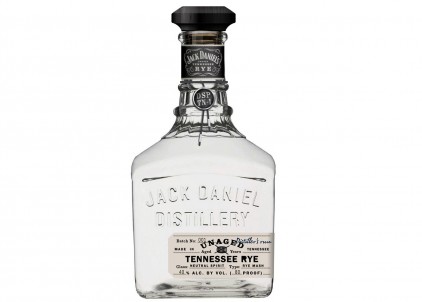 Looks like Jack Daniels has cottoned on to the white whiskey trend, bringing it’s own version to market. Jack Daniels is releasing an un-aged rye on to the US market, which led us to ask the question: are they planning on releasing an aged rye down the track? Due to be released in January 2013, it apparently is the first time they’ve changed the mash bill in 70 years, using 70% rye, 18% corn and 12% malted barley. Bartender HQ has their collective fingers crossed for an early Australian release by Brown-Forman, but otherwise you’ll need to find it online after its release – the whiskyexchange.com is a good source for a range of hard to find Jack Daniels bottlings.

0
Australian Bartender December 18, 2012
No Comments Yet

When life hands you some Monin Lemonade…

A select new rum from Bundaberg