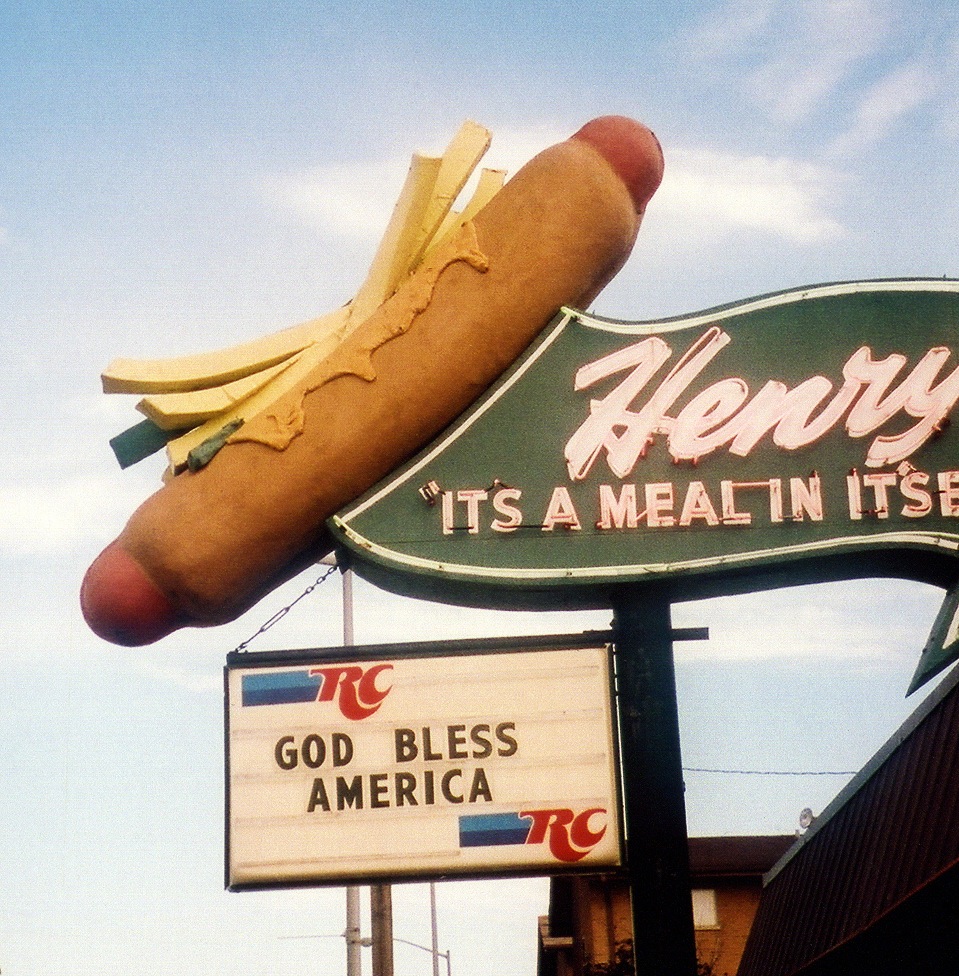 How the love affair with the US has hit plague proportions

Living in today’s fast-paced, online world when something is trendy it spreads like the plague. Take the fashion industry, for example, one day an outfit is on the catwalk, it’s copied and sold everywhere, and a few weeks later everyone is wearing it. What was so hot quickly becomes so yesterday (except in Eastern Europe where MC Hammer’s signature baggy paints are still considered ‘high fashion’).

Anyway, the hospitality industry is no exception if not one of the worst offenders in this department. Food, design and drinks trends get copied so much that it feels like every second joint has the same menus during a ‘super trend’. Remember these super trend gems? Modern Australian dining, stick drinks, gastro pub, molecular gastronomy or mixology and most recently tex-mex food and of course the recent international love affair with Americana – think Prohibition, speakeasies, saloons and Mad Men. This love affair is still going strong and doesn’t look like going anywhere soon.

Like anything trends come and go but I think I am getting to my breaking point with this yankee obsession. What started out being fun, cool and different is now well and truly mainstream and being done to death. If another bar owner tells me that their new place has a real New York feel about it or they are doing something different with the food (like soft tacos) I will scream! Don’t get me wrong, I loved it when it was new and places like Shady Pines, The Flinders, Baxter Inn and The Norfolk were pushing this new theme (and incidentally, they still do it well). And I know other places are doing this stuff well but all I’m saying is that this super trend is now well and truly at plague-like proportions. I should point out that if you are old enough and were lucky enough to have ever been to what was the Bourbon & Beefsteak in the ‘Cross then you would have seen what was in my opinion the original and the best ever Americana bar Australia has ever produced. Built in the 1960s to entertain visiting navel American troops during the Vietnam War it stayed popular until around the start of today’s cocktail revival during the early 1990s when everything cool Britain was the trend of the decade.  My father use to tell me about times when Old Blue Eyes himself used to drink at the Bourbon when in town and do early morning (open 24 hours and the bar didn’t even have doors to close) impromptu gigs after one too many Jack Daniels. Could it get any better? I’m getting a bit off point but it was such a bloody shame that this iconic pub (which deserved heritage listing) was instead transformed into a same-same pub with loads of gaming.

What’s the point of offering something that is now on every second menu (at least in Sydney)? How are you going to separate yourself from the guy next door if you just offer sliders and Prohibition cocktails? So, if you were thinking ‘speakeasy’, I implore you to reconsider as they have become as common as Thai restaurants…