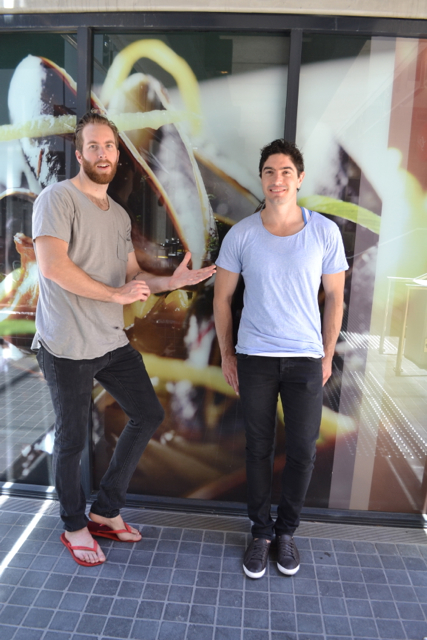 The Perth bar scene is alive and well it seems, with a bit of musical bartender chairs being played. It appears that Luxe bar is ground zero for a lot of this too. Not only is owner Andy Freeman setting up a new bar, called The Varnish (as we reported in October’s Bartender) but other Luxe alumni are making moves too.

Among them is Michael DeVos, who left his role as bar manager at Bobeche to open his own bar in 2013. The small bar, called Choo Choos, will offer rotating brews and a cocktail list that changes monthly based around a spirit of the month. “I am also playing with bottle fermented cocktails and some smoked wines,” said DeVos. Moving into the role of bar manager at  Bobeche is another Luxe luminary, Joe Sinagra. Industry veteran Tim Wastell is making moves too, working on two new bars. “The first will be a San Sebastian styled pintxos bar,” he tells us, “to be located in the laneway space of Wolf Lane, just off Murray Street in the CBD.” The second bar is yet to find a location but will be a cocktail-driven basement bar.