Should we say farewell to the humble barspoon? 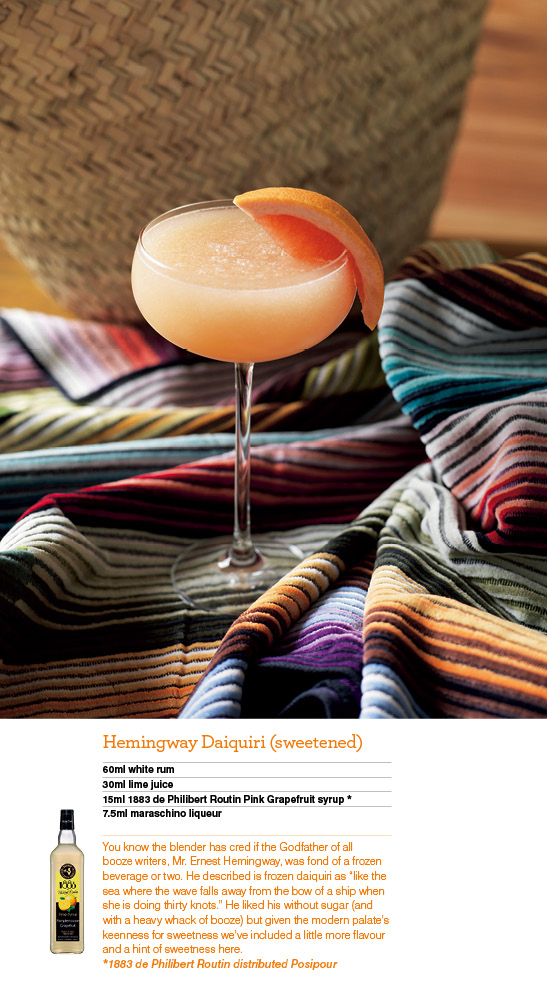 There was a time – not that long ago – when bars were filled with the sound of whirring metal blades blitzing ice and fruit and booze; a time when the cocktail glasses were large, the drinks coloured bright, and the bartender was the boss of the blender. The smell of rubber bases burning under the heaving workload of a blender working overtime in the height of summer, the ding of ice cubes against the cold hard steel of the blender tin – this was the stuff of summer drinking.

For many of us, when we first got behind the bar the blender was the first bit of kit we got our hands on. “I started off my hospitality career using blenders,” said Jason Williams, group bars manager for Keystone. “I knew what a daiquiri was before I knew what a cocktail was. Trouble is that I thought a daiquiri was a frozen mess of cheap liquor, fruit coolee and melted ice.” 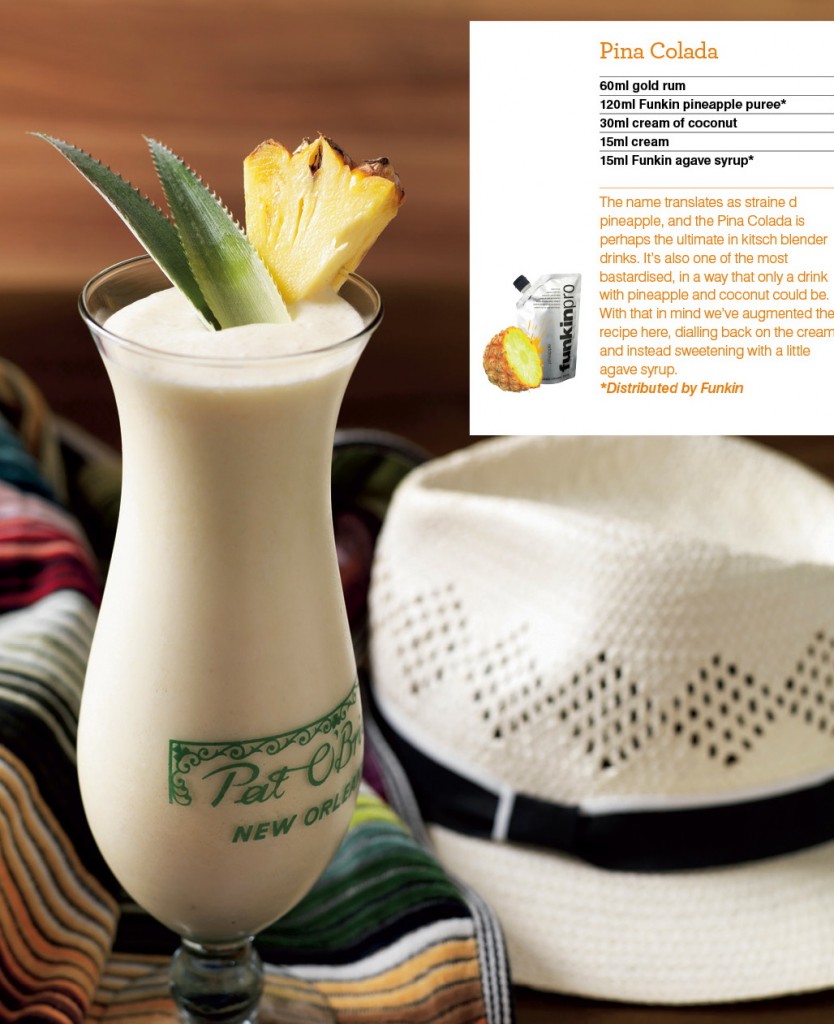 Perhaps that was the problem with the blender: the stuff we were throwing into it. If you put crap in, what can you expect to take out?

The first step to proving the blender deserves its place in the bar is the ice you throw into it. “Blenders could have a place in the bar,” said Williams, “only if thought is given to the type of ice used and how much. They are usually not great because the bartender can’t accurately control the level of dilution.”

Then you have the liquor: bartenders today have got access to much more than they did when the blender reigned supreme. Ten years ago you simply couldn’t make a Hemingway daiquiri in this country because you’d be hard-pressed to find maraschino liqueur. These days there is no excuse for pouring poor liquor.

And there’s no excuse for poor syrups and purees either with the products on the market. Syrups are cornerstones of tiki drinks – orgeat, anyone? – and today’s wide range available have upped the ante on the old, high-fructose corn syrups that used to be available. Brands like 1883 de Philibert Routin afford bartenders a wide array of exotic flavours with a quality of flavour that is truer to life than there has been before. The same applies with purees. Once all that was available were frozen products the flavour of which was diluted as they thawed. Now there are brands like Funkin that provide ready to serve pure purees.

Lastly – and this is important – the crucial ingredient is the time and the place. “Like any cocktail they largely have a place and time,” said Williams. “Next to the pool, at the beach or at a party. Like a frat party.”

Given the heat of summer it’s time for a reappraisal of the blender. “I would say they have been judged unfavourably but fairly,’ said Williams. “Nowadays I would smash a well made frozen mango daiquiri.”

And really, who can begrudge a properly made, balanced, blended drink with top-notch puree? Just ask Kevin Rudd. The former PM and Mandarin-speaker, when not appearing on a TV news program or speaking or talkback radio, likes nothing more than to have a mango daiquiri. Not, as the line goes, that there’s anything wrong with that. It just needs to be made properly.

0
Australian Bartender January 15, 2013
No Comments Yet

The March issue is available on your iOS device now

This is how you make a Piña Colada