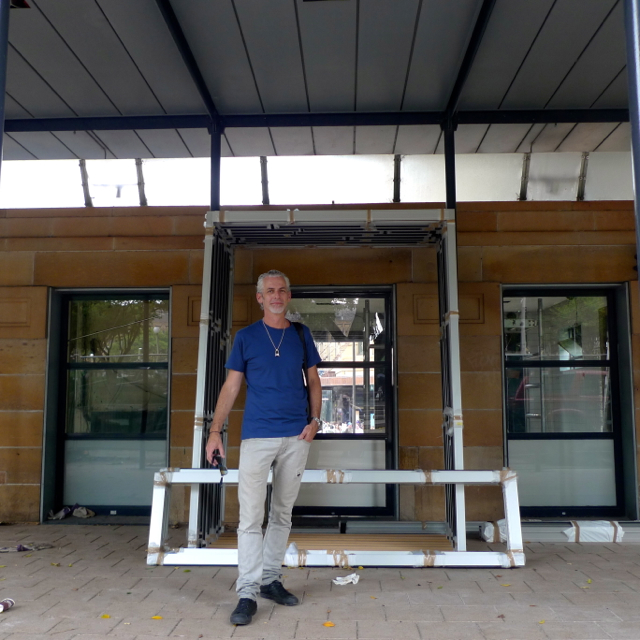 The space behind St James station on Hyde Park, Sydney, is finally seeing some action. “The name is Metro St James,” said French owner Phillipe Valet (La Brasserie, Surry Hills). “I just want to start with a nice wine and aperitif bar and build it slowly,” he said of the open-air space, which can be enclosed by large, bi-fold doors.

The bar will mirror the canopies and wrought ironwork of the heritage-listed St James Station, creating a Belle Epoque atmosphere on the park reminiscent of design in fin de siecle Paris. “The whole idea is industrial, it is metro style,” said Valet, adding: “It’s an amazing building but it has been very complicated because everything is heritage.”

Valet sees the 70-seat bar aspect of the operation as “an open air bar for the after work crowd,” which will sit alongside a 50 seat bistro section cooking up modern French bistro dishes from breakfast to brunch and lunch.

Could this be The Best Drink In The World?