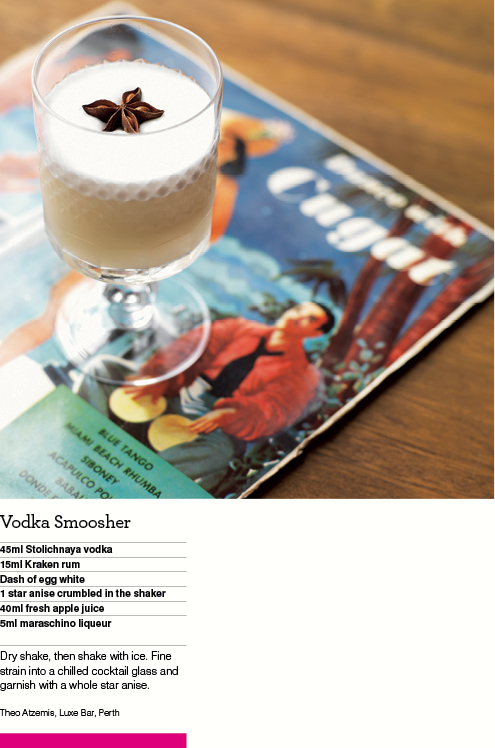 “Ever since Ivan the Terrible cobbled together the various tsardoms and proclaimed himself Tsar of All the Russias, vodka has girded the seat of power.”

Russian politics has a cut-throat reputation: it’s one of strong men, power plays and realpolitik. Rulers like Kruschev, Stalin, and Putin today must have a strong power base to rule a country so vast. But how do they maintain their grip on power and the country as a whole? One thing has propped up everyone from Stalin to the Tsars: vodka.

Ever since Ivan the Terrible cobbled together the various tsardoms and proclaimed himself Tsar of All the Russias, vodka has girded the seat of power. True to his name, Ivan the Terrible was a fearsome character. He was prone to fits of rage of the kind that that are probably quite helpful should one wish to inspire fear in one’s subjects, rule a landmass extending from St Petersburg to the Pacific, and conquer Siberia. And he wasn’t all bad: in the 1500s Ivan did some enlightened things too, like establishing Russia’s first publishing house. But early on, one of the things he did to cement his rule was to establish a monopoly on the sale of alcohol. It meant he controlled the sale and taxation of alcohol throughout his empire, wresting it away from the local authorities and with it a degree of their own power and revenue. Ever since then, alcohol and the Russian national drink, vodka, has played a key role in keeping the powerful in charge. 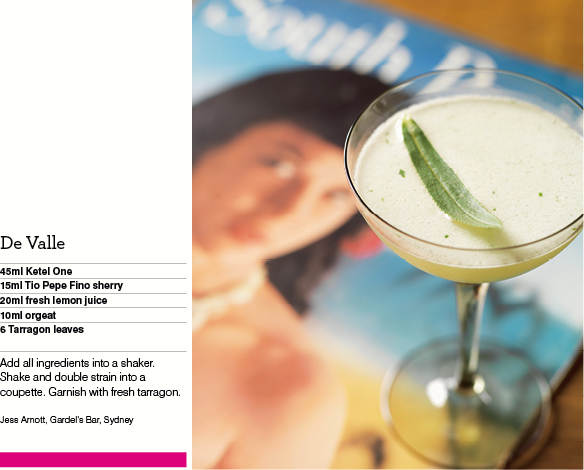 Vodka was ingrained in Russian culture hundreds of years ago. The ritual of having vodka and bread before a meal began in the courts of the Tsars but soon spread to the countryside. There, the peasantry kept their drinking to one of four kinds of occasions: on social and religious occasions, or when receiving a visitor (it was poor form not to offer a meal and a vodka), and when given vodka as means of payment, and when men departed for the army. Patricia Herlihy, writing in the Russian Review, wrote “the opportunity to raise one’s voice, and glass, in praise of God also came frequently. According to peasants of Ufa guberniia, Orthodox feast days  claimed “more than one-third of the year.”‘ Of course, the clergy weren’t too happy that religious days were equated with drinking days in the eyes of their parishoners.

Vodka also played a role as a de-facto currency between the peasantry. The notion of pomoch was a way in which the community would come together and work the fields of another member. They’d arrive at the crack of dawn and down tools at dusk, when they’d be served vodka and a meal. (The women often would decant their portion of vodka into a container to save as it could be exchanged).

Problem with pomoch was, that it tended to be that wealthier people on the countryside that would ask others to do this, as it was cheaper for them to provide vodka than wages. To people like Leon Trotsky, it was the way the privileged kept the working peasant class down. 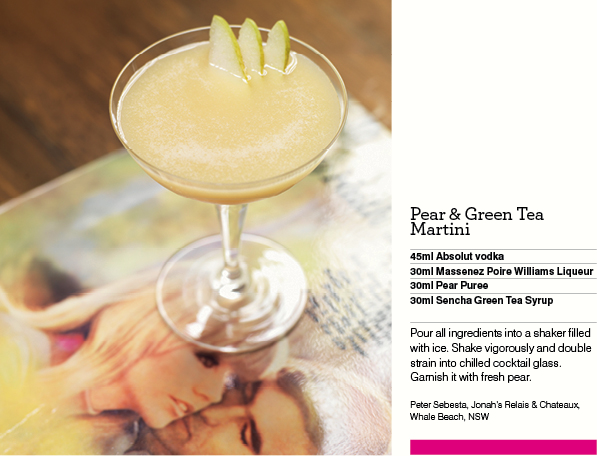 Vodka, estimated Trotsky, accounted for one-third of Russian government revenue, or what he termed the “drunken budget”. He wrote that “the propertied classes and the state bear responsibility for that culture which cannot exist without the constant lubrication of alcohol… Vodka not only makes the people incompetent to manage their own destiny, it also covers the expenditures of the privilege. What a real devil’s system.” In short, taxation on vodka filled the governments coffers, and the people in power kept their place because the kept the rest of the country drunk and powerless.

Trotsky, who was killed in Mexico with an ice pick to his brain, would have despaired had he known that vodka – the spirit that he called “that physical, moral and social poison” would be a key element in a drinking practice known today as “doing a trotsky”, according to urbandictionary.com. The practice involves swigging on Russian vodka from the bottle, then shotgunning a Mexican beer. Its effect, apparently, is like an icepick to one’s brain. 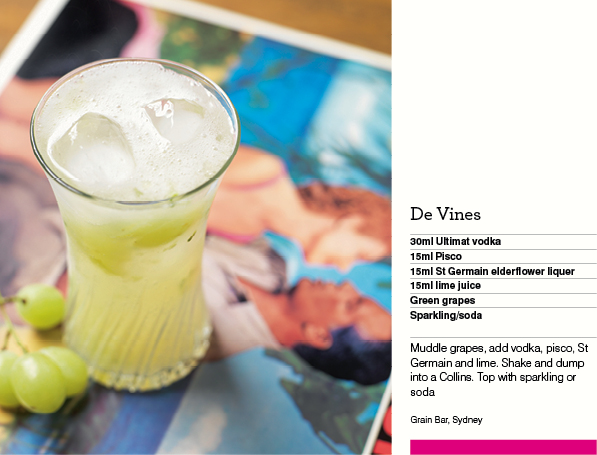 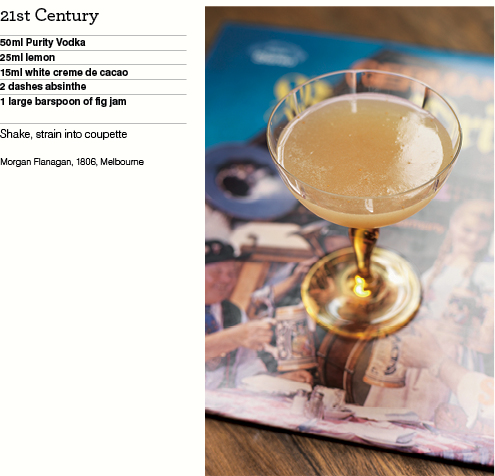 0
Australian Bartender January 29, 2013
No Comments Yet