Irish whiskey is just what this thorny recipe needs 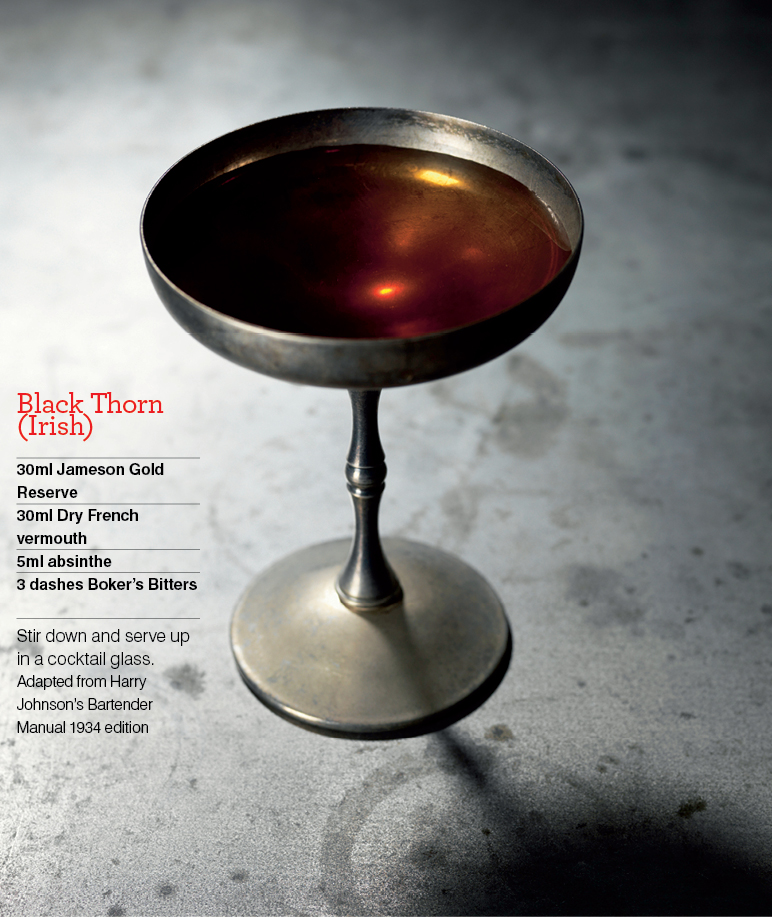 Ah, March; the start of Autumn. Leaves are falling, and so too the drinkers packing the pubs on St Patrick’s Day. On the 17th of March the Irish pubs will be full with Paddys, Guinness a-pouring, a sea of green and streams of whiskey flowing. But there won’t be a lot of cocktails.

For some reason there’s few cocktails calling for Irish whiskey. Perhaps you can put it down to a no-nonsense Irish attitude to drinking, as summed up by Irish band the Pogues:

“When the world is too dark/ And I need a light inside of me/ I’ll walk into a bar/ And drink fifteen pints of beer.”

Either way, the reason for drinking this is that it is delicious. And what’s a good, no-nonsense reason to drink?

As the Pogues’ Shane MacGowan once said, “I drink because I’m thirsty.” 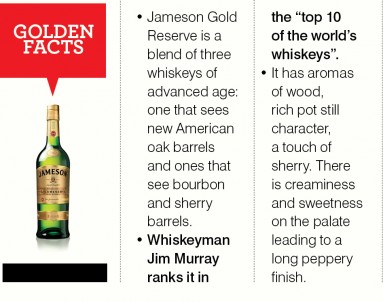 It’s St Patrick’s Day, so get into some Irish-style drinking