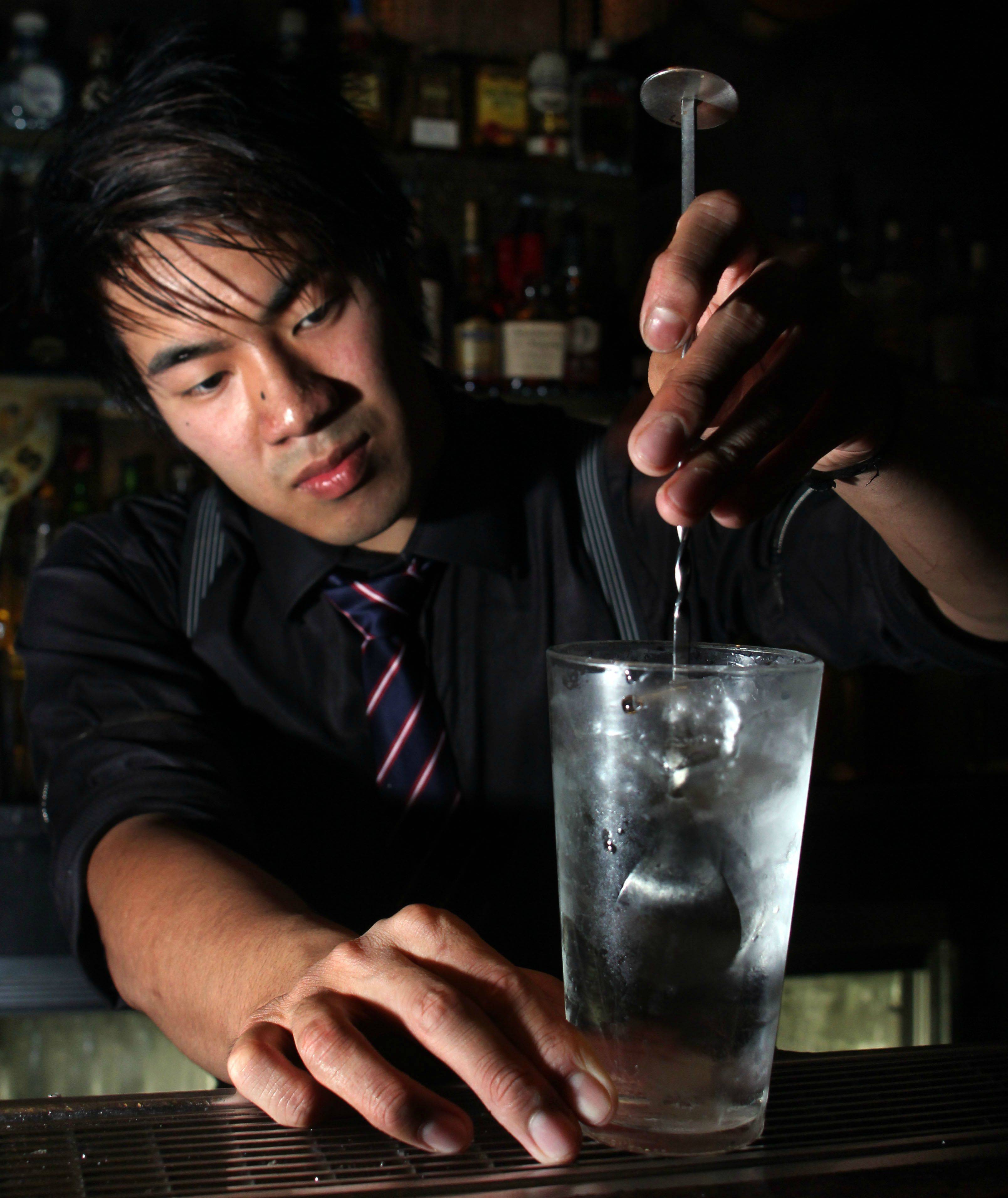 Sean Chow
The Press Club
339 Brunswick St, Fortitude Valley
07 3852 1216
katarzyna.com.au/venues/press-club/
A business degree and a bit of an economics crush on Adam Smith might be just be what helped Sean, last year’s Australian Bartender Rookie of the Year, have such a stellar 2012. His advice to newbies — being a rookie himself — might have something to do with how he came to do so well in the Bartender of the Year competition as well (he just missed the cut on the prestigious Top 10). “I am still a rookie,” said Chow, “but if I had to give some advice I would say that knowledge is your best friend, so read up. Go to all the good bars in your city and ask the good bartenders to teach you something random. Also, don’t get a big head!”

One and a half years.

Walking into my venue after Bar Week and putting my Rookie of the Year trophy on the mantle piece.

And the most embarrassing?

Losing my barblade after spinning it on my finger and hitting a patron in the head. Luckily she was ok with it!

How do you keep the ‘chat’ up while you’re at work?

Use a lot of innuendo and sarcasm.

How do you prepare for competitions?

Use a lot of innuendo and sarcasm.

Make sure I write a list of everything I need and keep adding to it in the lead up to the comp. I find it extremely important to use equipment that you are used to. I also practice in the mirror and video myself going through the motions over and over again.

What advice would you give a rookie bartender?

I am still a rookie, but if I had to give some advice I would say that knowledge is your best friend, so read up. Go to all the good bars in your city and ask the good bartenders to teach you something random. Also, don’t get a big head!

The Press Club for sure! We have such a good bar team culture, it just makes it a pleasure to be there.

A trident barspoon. Not only is it good for stirring and picking up fruits, you can poke people who try to reach over the bar to help themselves!

Probably the South Park movie. I watch it at least a few times a year. They need to make a new one.

Sultans of Swing by Dire Straits. 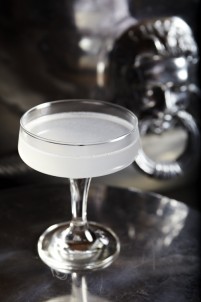 What spirit should people drink more of?

Can you tell us some of your favourite bars to drink at?

I was only in Melbourne for 24 hours a few months back but I managed to have a drink at the Everleigh, which was amazing. I spent a good 10 minutes staring at the bookshelf with my jaw open.

What is your favourite product to work with at the moment and why?

I’m in a vermouth phase at the moment.

What is the weirdest or strangest drink you’ve ever had?

What’s the most enjoyable occasion to have a drink?

Definitely when you knock off work. When it is most deserved.

Sean Connery, I reckon he would have some awesome stories. I am also named after him!

The Inner Game of Tennis: The Classic Guide to the Mental Side of Peak Performance.

What drink trends are popular at the moment?

Using bitters in new and interesting ways. Also I have discovered a love for using vermouth in a lot of my drinks.

I think I would be a Contiki tour guide.

What products do you think will be popular over the coming months?

Spiced rum seems to be the go. I am expecting a few new house made spiced rums to pop up around venues around Australia.

Where do you see yourself in 20 years time?

Probably owning a few of my own venues, getting someone else to run them, and I’ll be sitting on a beach. Somewhere in Rio or Mexico.

A shot of rum. Rum is always good preparation for the worst.