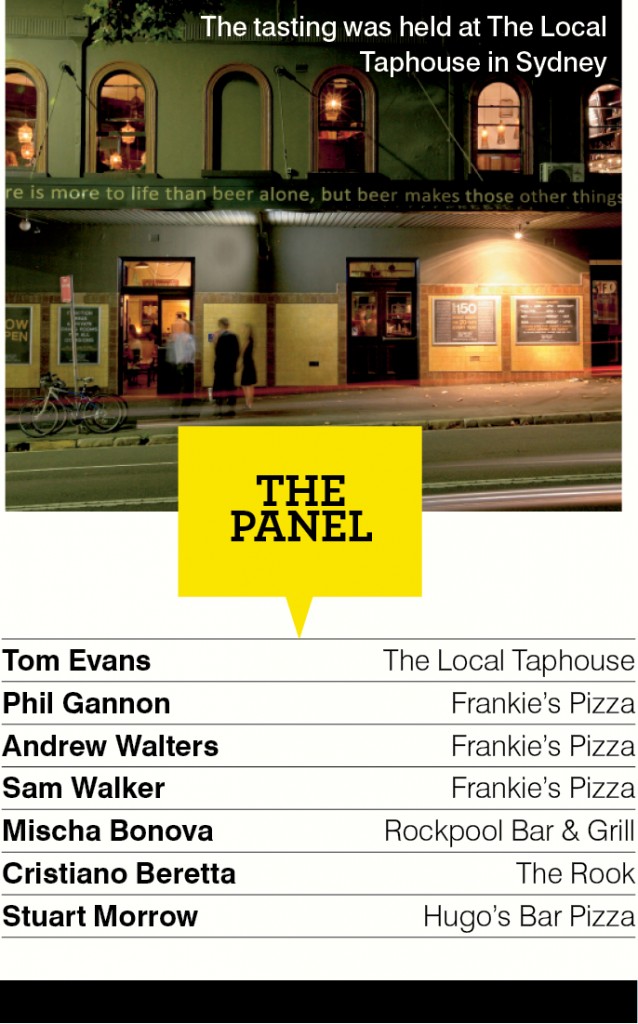 This was an exciting blind tasting to watch unfold. As our 150th issue approaches we’ve responded to the feedback from readers and our advisory panel. Bartenders are having a greater say in the mag and we think that is great. We also think that the Australian craft beer scene is growing stronger and more and more bars are expanding their range, so we thought we’d put together a panel and a tasty beer line up to see just what was out there and hopefully identify some beers worth packing in your fridges. What follows is the tasting notes of the panel and a rating out of five stars. All beers were tasted blind and scores averaged out from the seven-strong panel.There were a few standouts that impressed the panel, with the bulk of beers getting a very respectable three stars or more. To rank in the Top 10, however, beers needed to pull off three and a half stars or more. 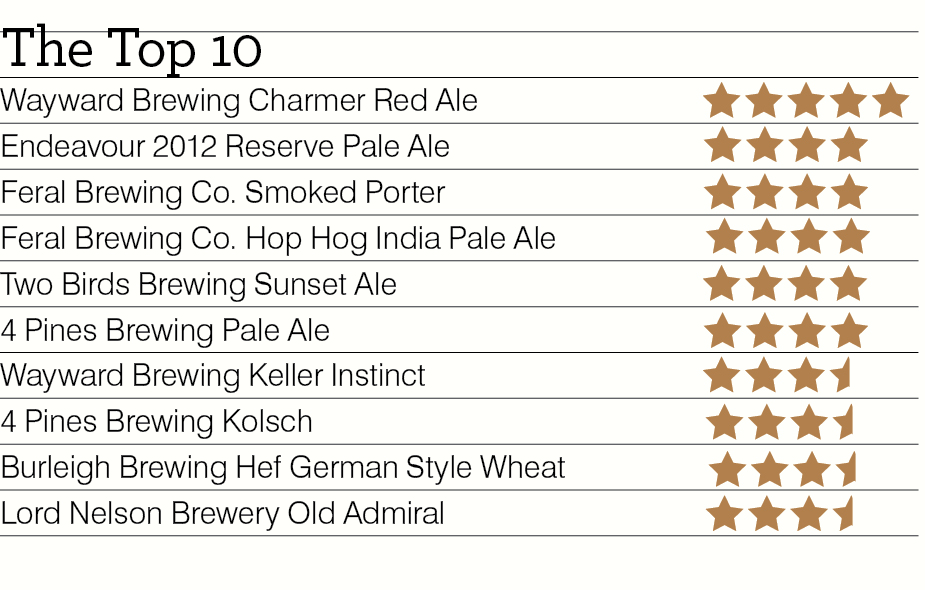 Check out the beers, listed in tasting order, in the gallery below for the full results.
[nggallery id=97]

Why is Irish whiskey so popular? Our blind tasting panel found 7 good reasons