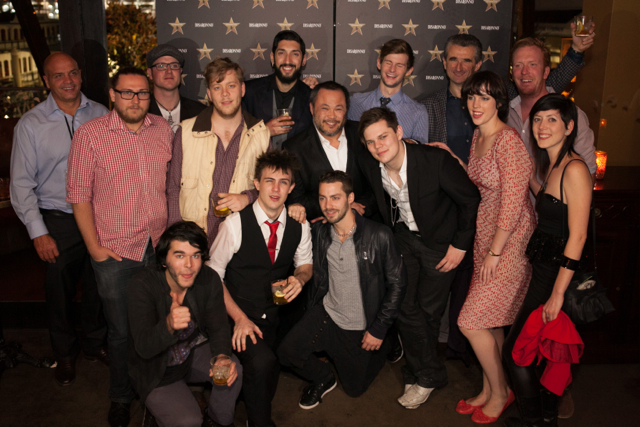 The Australian winner of the Disaronno Mixing Star comp has been revealed, with the title going to Nick Selvadurai from Melbourne’s Cookie. A glitzy event was held at theloft Wednesday night, hosted by actress Gracie Otto. On offer that night were three drinks selected by the judges that were put up for the People’s Choice Award part of the competition. Guests were invited to sample all three drinks and vote for their favourite. The crowd-pleasing concoction from The Fish Shop‘s Quynh Nguyen, the Scarlett Rose, beat out the competition from theloft’s Jordan Blackman, and Rockpool Bar & Grill’s James Connolly, to win the night.

Check out the action in the gallery below.