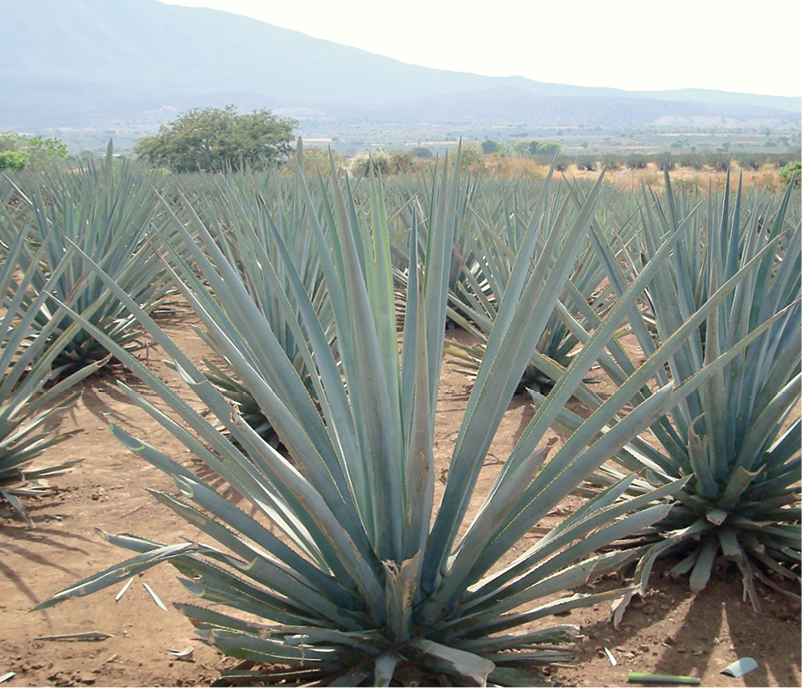 What are the roles of the Mexican CRT and the CNIT?

Tequila is an “Appellation of Origin” as are both Cognac and Champagne. This did not just happen, an organization known as the CNIT worked hard to achieve this.   The CNIT (Camara Nacional de la Industria Tequilera) or National  Chamber of the Industry of Tequila, is an organisation based in Guadalajara composed of industry members who are distillers and producers of the plant and spirit of tequila. The aim of the organization is to strengthen and develop the tequila industry by working with other Mexican government agencies to protect agricultural, industrial and commercial activities related to  tequila.

A brief history of Tequila regulation

The CNIT was originally formed in 1959 as the Regional Chamber of the Industry of Tequila, lobbying for Tequila to be recognized as an appellation. In 1977, the Tequila Denomination of Origin was recorded in the world organization of industrial property, which gave international recognition to Tequila, similar to that of Cognac and Champagne. In 1994, Chamber members pushed for the creation of a non-governmental organization with the specific mission of verifying compliance of its members with the Official Mexican Standard for Tequila (otherwise called the NOM or Norma Official Mexicana).The result was the formation of a not for profit organization called the Tequila Regulatory Council (Consejo Regulador de Tequila, or CRT).The Mexican General Bureau of Standards (DGN) of the Secretary of the Economy accredits the CRT as a Verification Unit and as a Certification Organization. In 1999, the CRT began certifying producers under the ISO 9002 standards (International Organization for Standardization).The ISO 9000 family of standards is related to quality management systems and designed to help organizations ensure that they meet the needs of customers and other stakeholders while meeting statutory and regulatory requirements related to the product.

Get to know your CRT’s

The CRT has five different departments: verification, certification, agricultural, quality control and administrative. The CRT employs a team of highly trained professionals who consistently conduct on-site inspections to verify each step of the production of tequila according to the NOM. These representatives are rotated every three months and are in the fields and distilleries every day to monitor and record every step of the process. The CRT maintains these rules and can take legal action against violators. The CRT works with the tequila producers, agave growers, bottlers, and marketers (who are members of the CNIT).

The CRT is constantly monitoring and pursuing False Tequilas that are rarely made from blue agave (some may merely be flavored with agave syrup or an artificial ‘tequila’ essence), and none are subject to the strict controls in place on Mexican tequilas.

Many have appeared on our wholesale and retail bottle shop shelves. There have been a number of false tequilas being produced here in Australia originating from rural Queensland, New South Wales and Victoria. One found recently openly displayed that it was “made from the finest Mexican and Australian ingredients and distilled and bottled in Australia.

As of January 1st 2013 the Tequila Regulatory Council announced that Australia had joined Russia, Thailand and a number of other countries in recognizing Mexico’s protected Appellation of Origin, Tequila. Under the moves only tequila that complies with the standards set by the CRT can be called tequila. False tequilas already look suspicious by their labels and contain none of the information required by law to meet the standards of tequila. They have proved to be high in methanol, well over the legal 300 parts per million as set in the Standards. These tequilas are priced usually a few dollars cheaper than genuine tequila but incurred none of the costs related to compliance etc, making them grossly over priced for the consumer, not to mention the hangovers they produce.