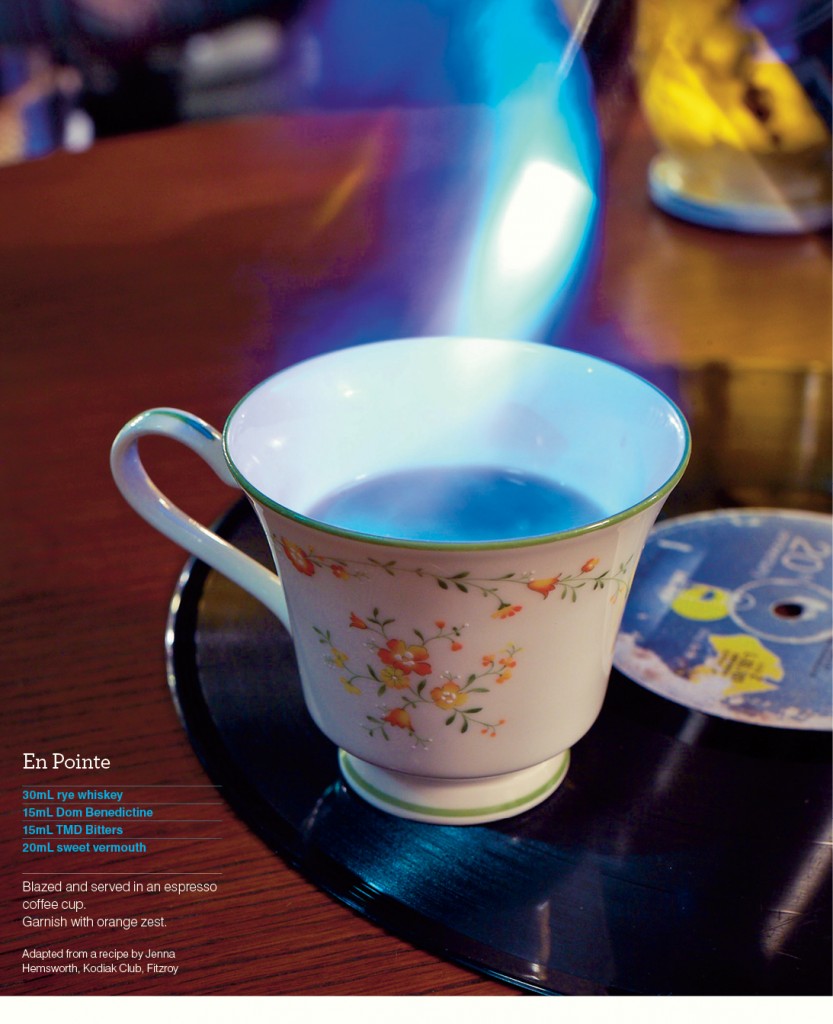 Easing the ills of mankind with booze and herbs has a long history. It goes back at least to the days of Hippocrates, the ancient Greek known as the father of western medicine, who proffered a recipe for vermouth to cure jaundice, rheumatism and menstrual pain, among other things. He died in 370 BC but the idea of a herbal potion would kick on. Apicius was a Roman who lived in the first century AD who’s name was later appropriated as a term for a gourmand, so much so that a collection of recipes, compiled sometime in the fourth or fifth century AD, bears his name. Then, too, they were drinking booze and herbs, in a concoction called Absinthium Romanum that looks very similar to a modern-day vermouth.

Fast-forward to  17th century Britain, and a man who was labelled the “English Hippocrates”, Thomas Sydenham. He created a cure for gout — known back then as a rich man’s disease — that isn’t much different from what bitters would become, including “distilled alcohol infused with watercress, horseradish, wormwood, and angelica root,” according to The Lancet. Because of its popularity other brands began to emerge, like the one created by the Reverend Richard Stoughton in 1712, which went on to tremendous success in the US and became one of the first bitters to be employed in cocktails. Come the time of the US civil war in the 1860s, the number of bitters and other patent medicines commercially available had grown exponentially.

These concoctions got to be so popular in part because of the advertising — they would fill the pages of the newspapers of the day, and as such publishers were less than keen to be too critical of their valuable revenue stream. The message patent medicine sellers would push was often one of preventative medicine: they preyed upon the fears of otherwise healthy people, suggesting that the seeds of disease lay within a healthy body
and would come out, if not for one of
their medicines. 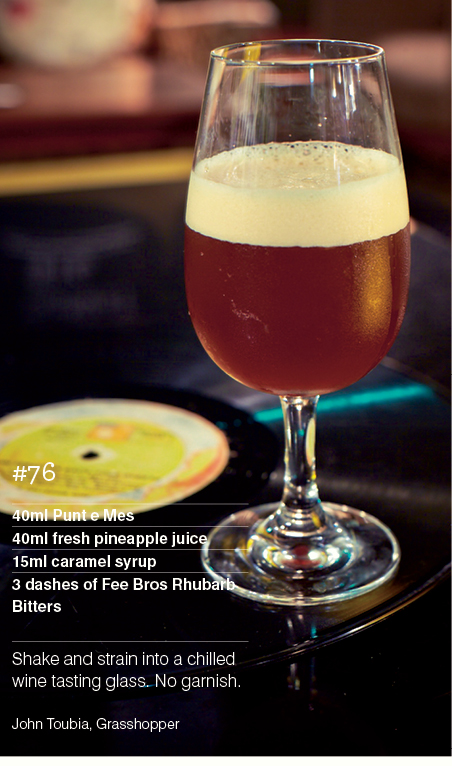 One would argue that this means, at least some of the time, that government regulation can be a good thing. Here was a case of the free market, unshackled and unimpinged, not working in the interests of the people. But business was booming.

In 1882, a New York Times reporter described how one business that
sold patent medicines had started twenty years earlier with “three patented preparations, and at the present time he deals in over 5,000 different articles.” His store had grown to encompass seven floors of medicines, among them 106 brands of stomach bitters. 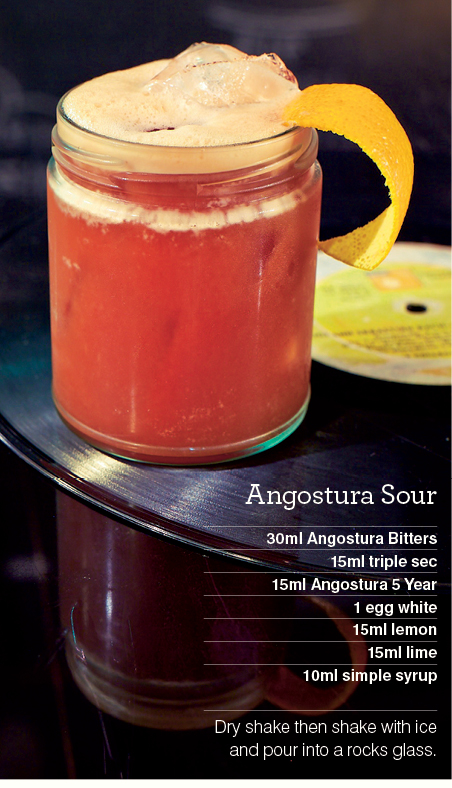 But the reporter spoke with one apothecary who said he didn’t like selling patent medicines — perhaps because they cut out the middle man, which in this case, was him. And it went on to say that not everyone was convinced by bitters. “The apothecary deplored the use of bitters, saying that the aloes and alcohol contained in them do much more harm than good, and produce ailments that  neither time nor money can cure. The bitters… requires the use of considerable alcohol, and rabid temperance people are transformed into drunkards by using such concoctions.”

Indeed, it was the case that “many respectable old ladies had been turned to drunkards’ graves by becoming addicted to the use of these bitters,” the apothecary said.

Which illuminates what bitters are best suited for: drinking. 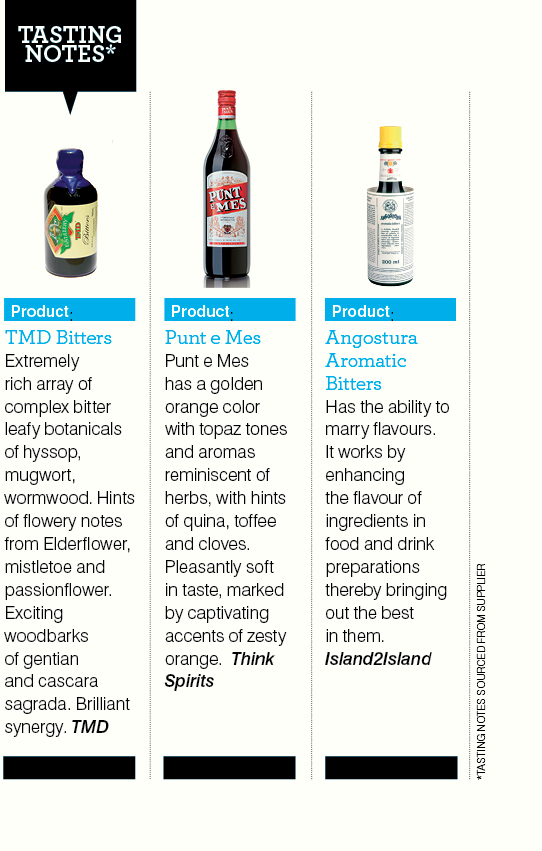