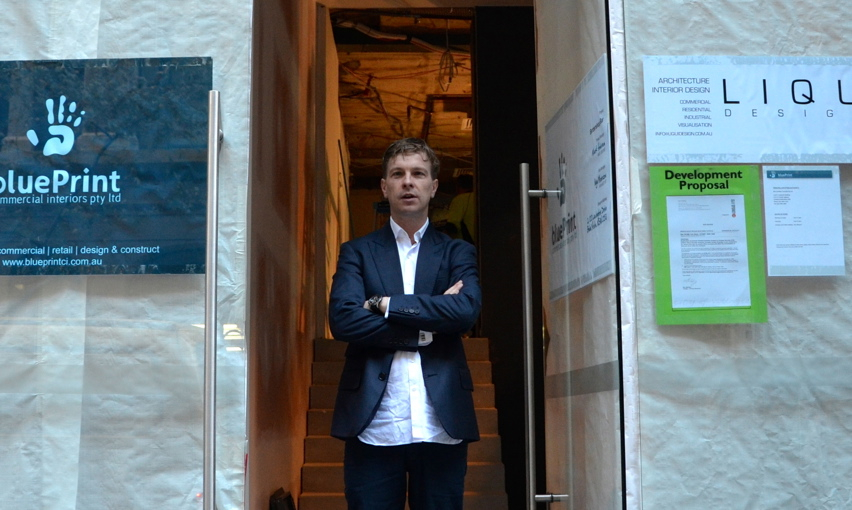 “I’ve been with the Merivale Group since October 2007,” said Mike Enright, who has called time on his successful stint as their group bars manager. His first task as a free agent will be to open a new bar, called The Barber Shop, on York Street in Sydney’s CBD. Opening in early July, the bar is a collaboration between Enright and Julian Train and Chris Mills, and will feature a classic barber shop at the front with the bar out back.

“I wanted to create an experience,” said Enright, “where you can go and have a haircut, have a shave, and have a cocktail while you’re there.” The barbers will be at the front, “then you go through to the bar which is a timeless, classic style bar,” said Enright. It is the first venture for the trio, going by the name of the Barrelhouse Group, and they’re bringing on board the talent of Will Oxenham to manage the bar. “[Oxenham] has got a really big part to play in all this,” said Enright.

As for how one goes about hiring a great barber, Enright says that it’s not so different to hiring great bartenders. “They’ve got to have personality, be flexible, and have the right skill-set,” he said.

The Barber Shop will be dishing out cuts and cocktails and a whole lot more from early July at 89 York Street, Sydney.