Whereas rum is pretty ill-defined when it comes to how it should be distilled and how it should be aged, what makes a bourbon a bourbon is considerably clearer. For bourbon to be labelled as such, US regulations state that it must be distilled to not more than 160-proof from a fermented mash of not less than 51 per cent corn and stored in charred new oak. But this still leaves a lot of room for different styles, as were to find out with the line-up of bourbons here. 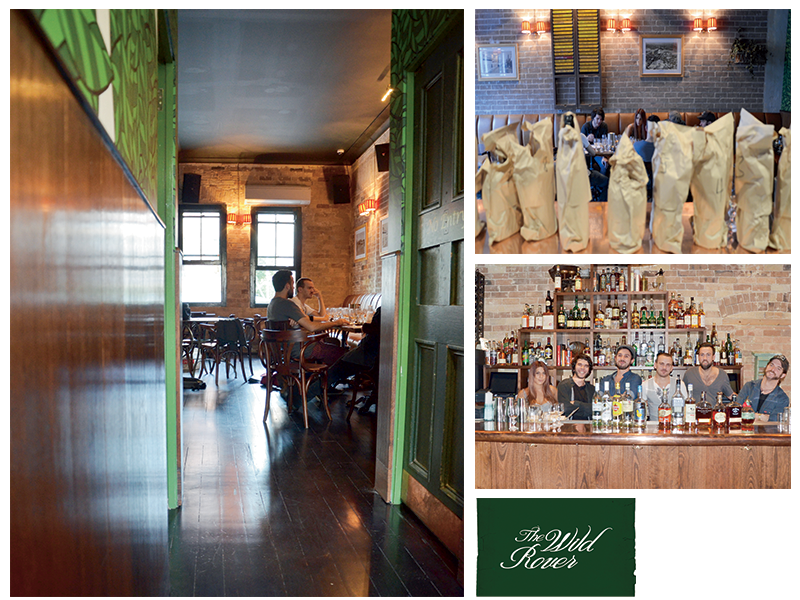 This was a tasting of two halves: lighter bourbons began the tasting — the Buffalo Trace, Slate, and confederate — until the Woodford Reserve made an appearance. Deeper in colour and flavour, it was far and away the favourite of the panel. The panel appeared to favour bourbons that were rounder, without the heat and spice and punch of drops like the Wild Turkey Rare Breed, which weighs in at 54 per cent ABV and was noted as possibly having a higher rye content. The higher-marked bourbons all displayed great balance and mouthfeel . They also had good follow-through: for whiskies like the Woodford, the panel noted that what began with an array of aromas carried through to the palate; the best of them had a finish that lingered. Of the Woodford’s finish, Aasha felt that “you could taste this bourbon for an hour and still find new characteristics — it’s the bourbon that keeps on giving.”