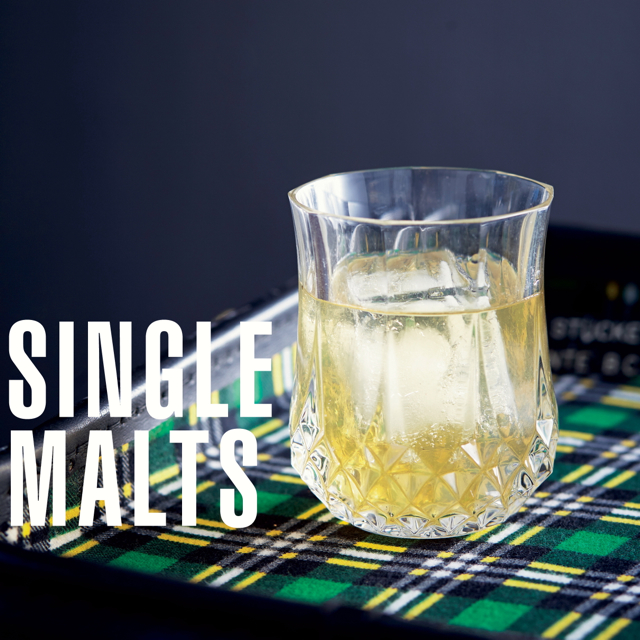 Nowadays, when a bartender is throwing Scotch into their mixing glass, they’re most likely reaching for a blended whisky. That’s what we think of when we read “Scotch whisky” in a cocktail book, right? We think of consistent, all-rounder blends.

But in the days of Harry Johnson and Jerry Thomas, the Scotch they would have reached for most likely would have been a single malt.

That’s what most whisky was. 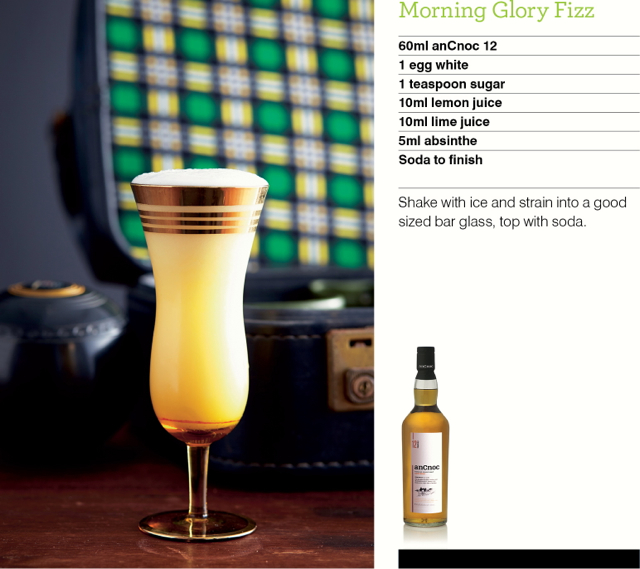 It was only in 1826 that the first continuous still was designed by Robert Stein (later to be superseded by the superior Aneneas Coffey design in 1830), which enabled highly rectified, neutral spirits to be created — and blended with the more distinctive single malts distilled from traditional pot stills.

This set off debate amongst distillers in Scotland, with some producers of malt whisky arguing that blended whiskies — that is, malt whiskies that have had cheaper unmalted grain whiskies blended into them — ought not to be called whisky at all (they lost, in 1907).

There’s really no good reason not to mix drinks with single malts. A distinctive drop, like those used in the cocktails presented here, adds character to a drink. That character can punch its way through a number of ingredients, like in the tonic-like Morning Glory Fizz; or it can go toe to toe with other flavoursome spirits like mezcal, as seen in the Trejo. 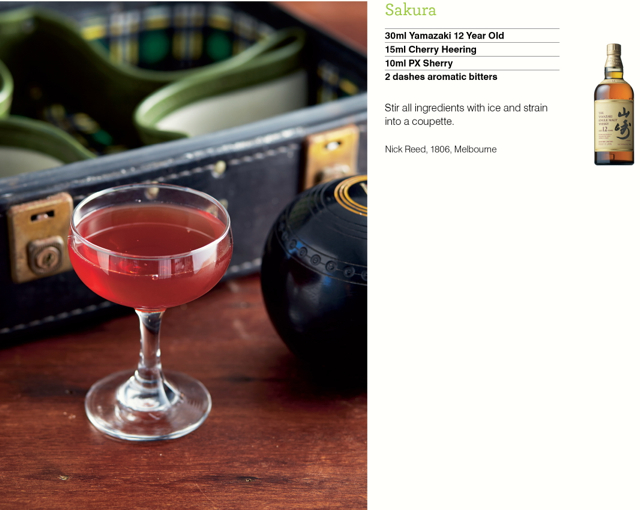 0
Australian Bartender July 3, 2013
No Comments Yet