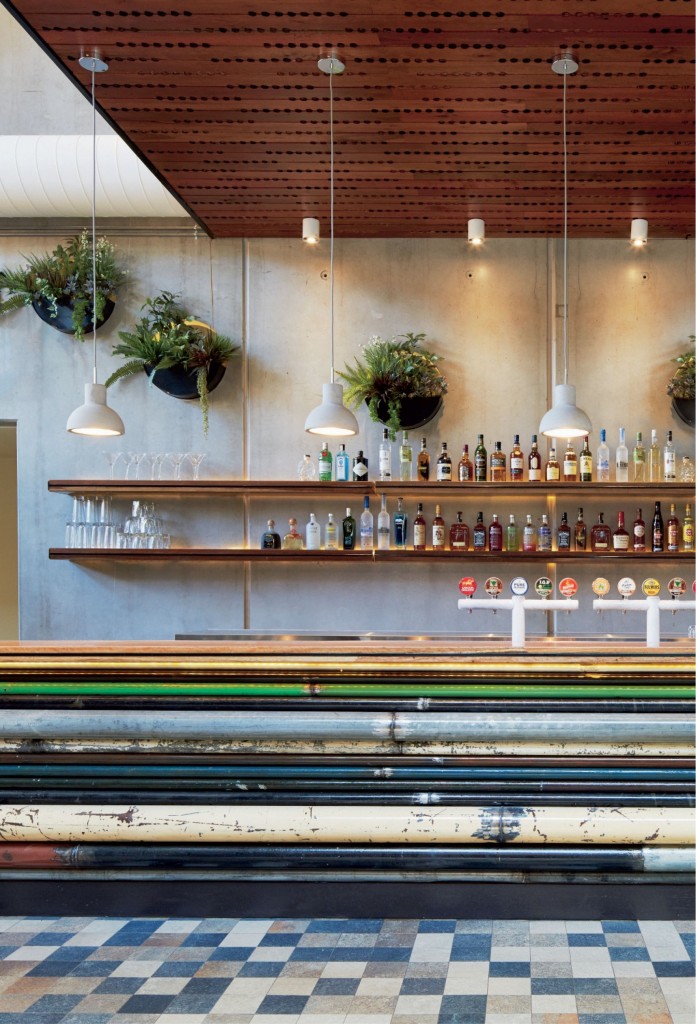 Prahran’s High Street has seen some drastic changes in the rebuild and refit of the Prahran Hotel. Owners Matt and Andy Mullins, Tom Birch, and Doug Maskiell of the Sand Hill Road Hospitality Group are behind the resurrection of the hotel, the centrepiece of which is the erection of a two storey high series of concrete cylinders.

“The 17 concrete pipes used to make the façade weigh between four and seven tonnes each – we had the pipes custom made and brought in on three semi-trailers and it took 11 days and nine riggers to install them,” said Mullins. 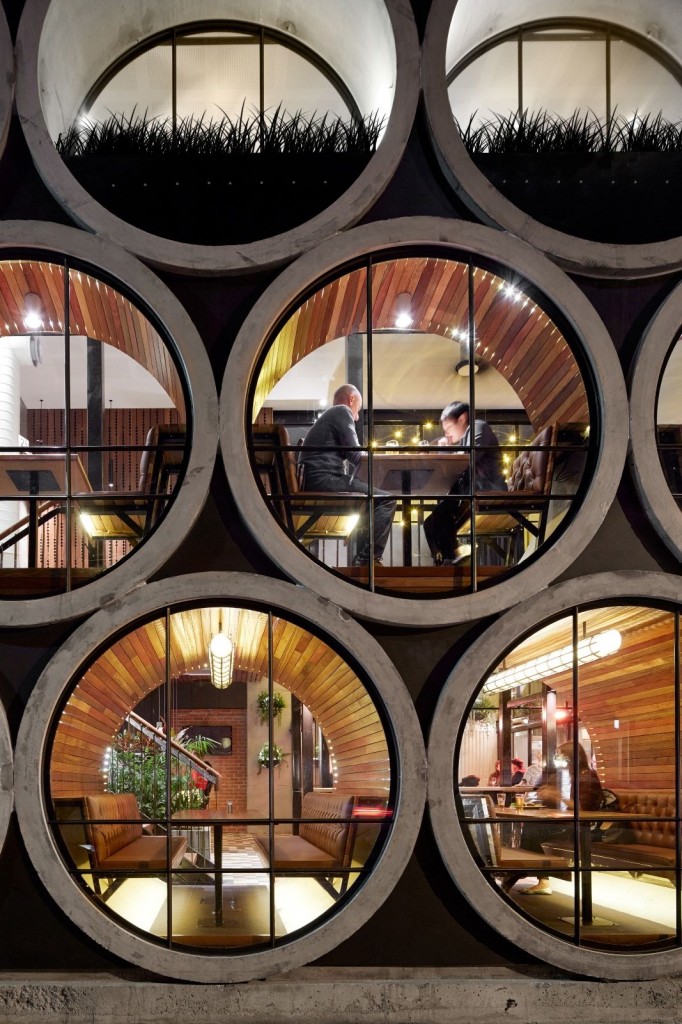 They’ve kept the old public bar, though, because at its core, said Mullins, it’s a locals’ pub.

Take a look inside a revamped St Kilda icon: The Espy