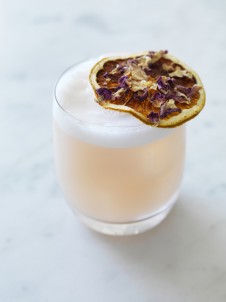 Much has been made of the resurgence of cocktails — but is the boom over? Has the cocktail moment passed? And if not, where’s it going to next?

These are just some of the questions we’ll be asking at this year’s Sydney Bar Week workshop on Monday the 23rd of September. Make sure you book your tickets to the workshops asap as there’s only 15 seats left!

Our speakers for this panel discussion include some of the industry’s most influential figures, including:

Head to barweek.com.au now to find out more about some of the other workshops on offer!

0
Australian Bartender August 14, 2013
No Comments Yet