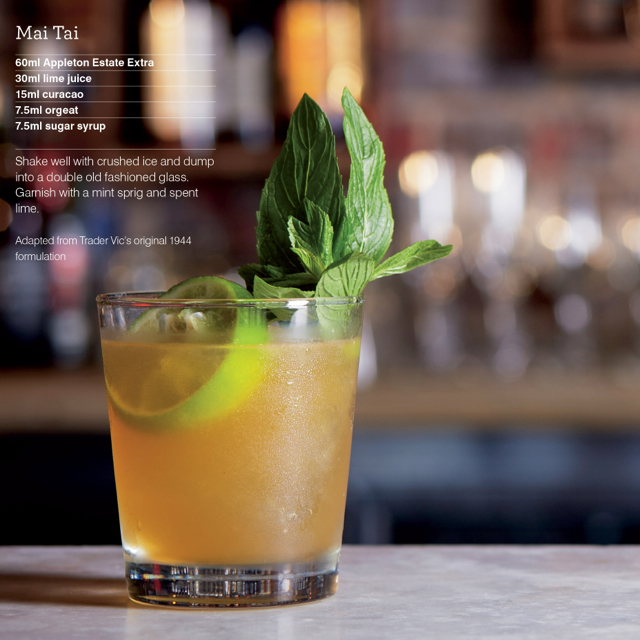 There’s no secret that drinking leads to everything from little lies to egregious exaggeration; but perhaps there’s no stories quite like those that sprung up around the tall tales of tiki culture.

Tiki, after all, springs not just from circumstance (like the drinks of Prohibition), nor does it arise out of necessity (like any drink created to mask the taste of quinine). No, tiki was born in a cradle of creativity; it’s a flight of fancy.

Trader Vic — born Victor Jules Bergeron in 1903 — cottoned on to the whole Tiki trip after he visited Don the Beachcomber’s in Hollywood some time after a 1937 jaunt to New Orleans and the Caribbean.

He went back to his bar and sandwich shop in Oakland, California, (which was called Hinky Dinks)and proceeded to remodel his bar, naming it Trader Vic’s along the way. Supposedly the name came about because he was always trading stories and recipes — but again, how much of this is creation, and how much is truth is obscured by history. 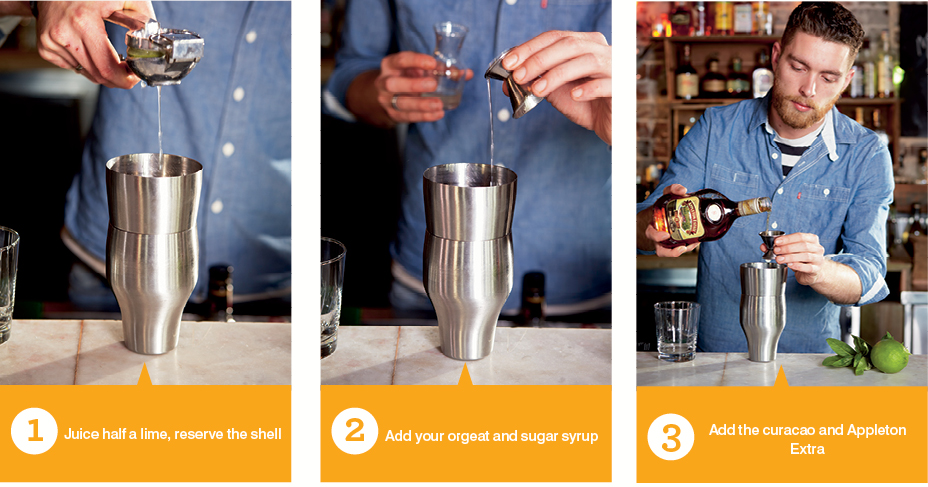 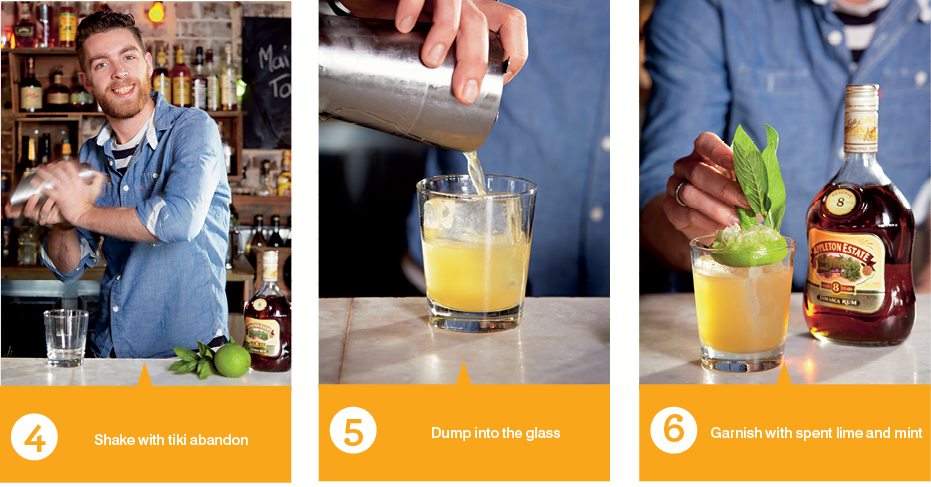 Part of the legend that was Trader Vic was his wooden leg. The San Francisco Chronicle obituary of the man, in 1984, described him as saying that he would entertain punters by singing, and letting “customers stick an ice pick in my wooden leg”.

And it didn’t end there. As Atlantic writer and author of And a Bottle of Rum, Wayne Curtis, has written, Trader Vic would tell his customers — and anyone else who would listen — that he had lost his leg one fateful day to a shark. It’s a good story, but far from the truth that he lost it thanks to a kind of tuberculosis that attacked his knee.

But the Trader Vic story is, in a way, only a small part of a quite remarkable whole. Along with Don the Beachcomber, old Victor Bergeron created a peculiarly American culture that grew up around all things tiki.  Curtis wrote that “Trader Vic’s both tapped into the zeitgeist and helped shape it.”

As the 1930’s would go on, the icons of the South Pacific — the carved heads of Easter Island, luaus, tales of romance in the islands and Hawaiian shirts — would become a thing of fascination for a post-war America. Trader Vic’s — and the Mai Tai — spread throughout the country. 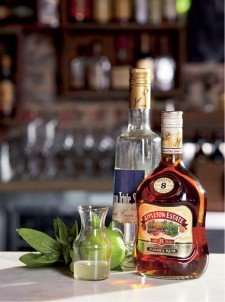 Appleton Estate Rum is grown, fermented, distilled, aged and bottled on the Estate in Jamaica.

Orgeat is an ingredient much favoured in Trader Vic recipes, appearing in a host of drinks like his Fog Cutters, Scorpion Bowl and more; Donn the Beachcomber, on the other hand, would often reach for the falernum.