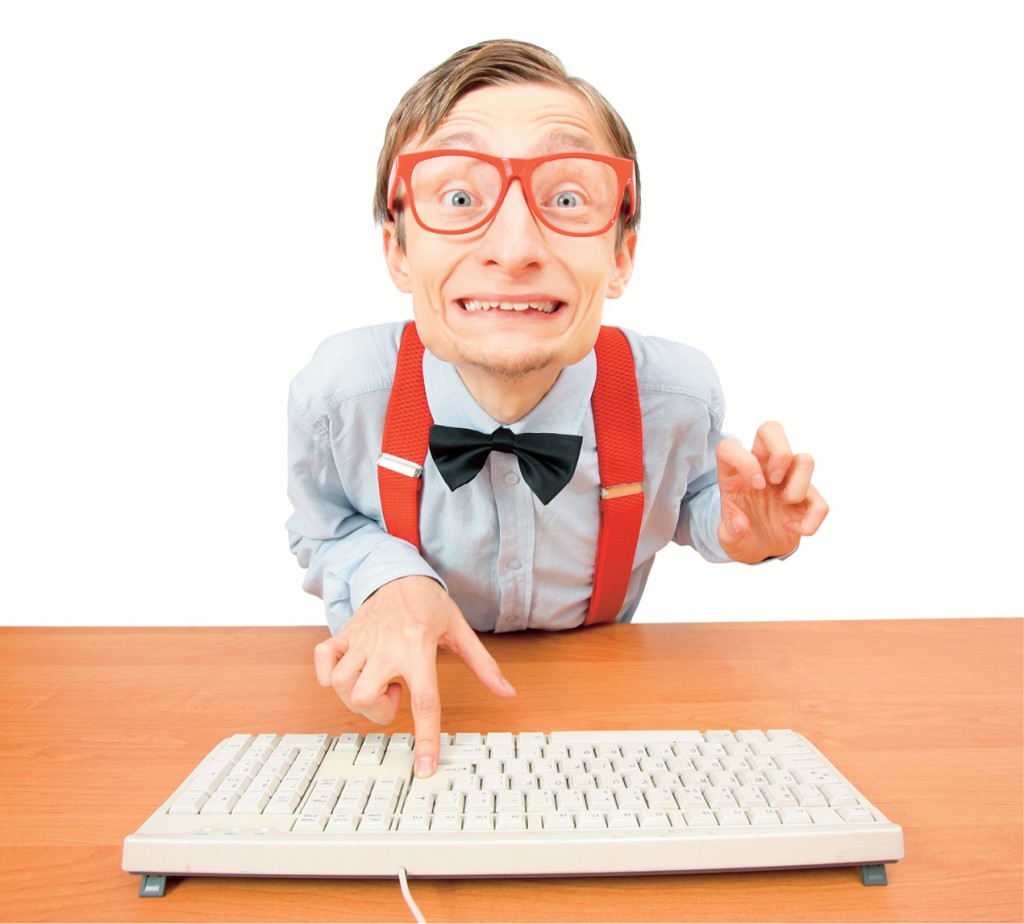 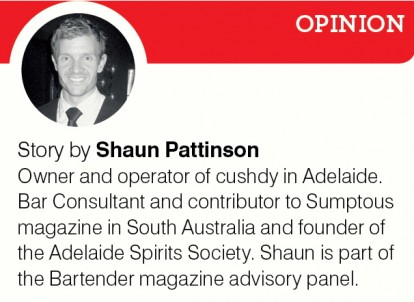 A lot has been written about the power of social media in our industry but don’t think for a second that is going to stop me from adding my two cents. I’m focusing on this from a business perspective as well so let’s forget about those people who post photos of their dinner, their baby bump, their dog in a tutu and so on. Their souls can’t be saved.

What interests me is the importance of this media for new or existing bars that want to attract more business as well as bartenders who are looking to make a name for themselves. I hope we all agree that constantly flooding Twitter or Facebook with 2 for 1 offers is not only predictable and very annoying after a while but also a guaranteed way to lose as many fans as you gain. Putting your social media in the hands of the 18 year old barback who specialises in “up skirt” shots may not be the best strategy either. There is a limit to how much people will tolerate and they aren’t stupid, they know a shameless promo when they read it.

A lot of industry people maintain a business and personal presence online which is a smart way of avoiding any Stephanie Rice type moments of embarrassment which could harm the brand irreparably. Many of us have gone to post some brilliantly witty comment, after a few too many, and then had second thoughts at the last minute. It can be hard to regularly offer pearls of wisdom and as bartenders and owners it doesn’t take much for us to resort to puerile jokes and comments.

We need to remember though that the people that come into our bars are very diverse and many can be offended easily. Remember, losing “likes” can result in losing “money”! If you are a bartender though, the internet can help cross borders and get your message to people who would never have heard your stories. Jeffrey Morgenthaler, Jamie Boudreau and Naren Young have all mastered the use of the website, the blog and the post and I think we have all benefited in the bar community because of it. Last year I had the chance to compete against Steve Schneider from Employees Only in the good ol’ U.S.A. Less than 12 months later he is starring in his own movie! He has built himself a presence online and he is starting to reap the rewards (to be fair he can make a cracking drink as well).

No matter what the medium, you want to engage with the reader and have them hanging on every…last…word.

1. Keep religion, sex and politics out of it. Whatever your opinion is there will be plenty of people with the opposite.

2. Keep it interesting and don’t always expect a payoff or something in return

5. Always re-read what you have written before you post.

0
Australian Bartender August 22, 2013
No Comments Yet

Adelaide bar veteran on board for new venue