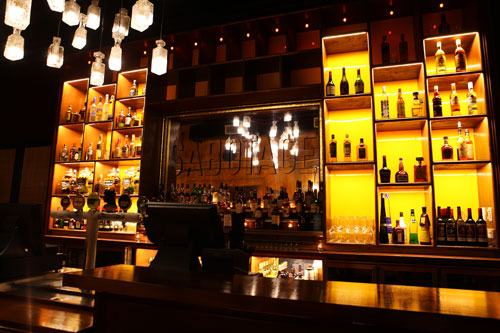 Brisbane has welcomed a new bar, described as a “counter-culture whiskey lounge”, to Fortitude Valley. Called Sabotage Social, the focus is on top quality drinks without the attitude that sometimes goes along with it, according to co-owner Bradzilla Cochrane.

“We appreciate premium liquors and great service and believe Brisbane deserves a place that all of these are available without the pretension that tends to go with it”, he said.

Located on the corner of Wickham and Gipps streets in Brisbane’s Fortitude Valley, the interior features the building’s original 1900’s pressed ceilings and a large back bar laden with more than 50 whiskies.

Cochrane has worked in music promotions and run nightclubs, and is joined in the business by co-owner Andrew McSherry, who has a background in project management. 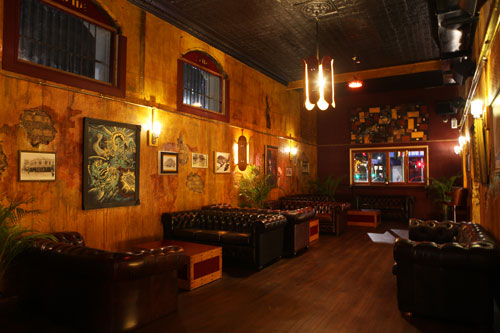 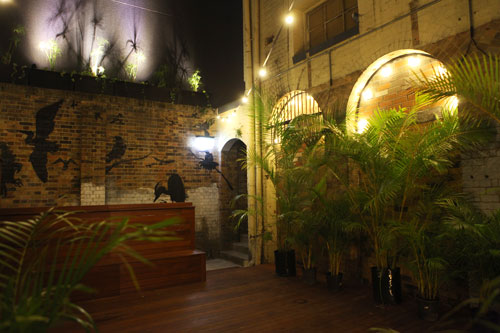 The bar takes its design cues from the 1920’s, said its interior designer Adam Head.

“Going into this project, I wanted to create a space that felt like a 1920’s speakeasy bar, where they were hidden away in an unexpected location, but exuded opulence once you stepped inside,” said Head.

“I have had a hand in making the unique lights and furniture in the venue from scratch, so the fit out will be unique to Sabotage Social,” he said.

Cochrane and McSherry met at a party back in 2011, and they say that it has taken just over a year to find the perfect space for the Sabotage Social concept.

“When we walked into 145 Wickham street we knew this was the space,” Cochrane said.

Sabotage Social is open for whiskey and good times now.

0
Australian Bartender October 30, 2013
No Comments Yet