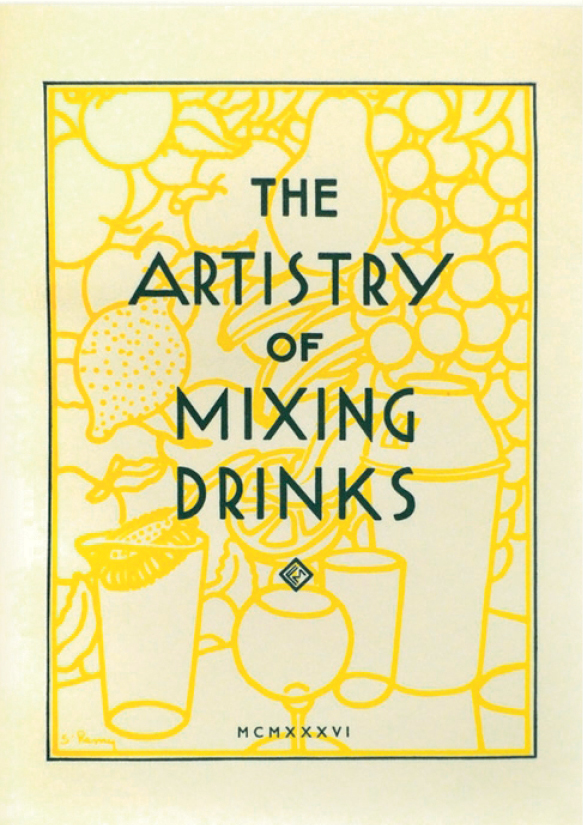 Frank Meier was the head bartender at Paris’ The Ritz during the 1920s and 30s. We referenced him — and this great book, The Artistry of Mixing Drinks from 1936 — in our piece on the Black Velvet. Meier was German by birth, worked in NYC and was working against the Nazis during their occupation of Paris. He was barman to many of the ‘lost generation’ like Ernest Hemingway and Scott Fitzgerald during their time in Paris, and his book provided the blueprint for many at the time it was published.

This reprinted edition comes with a foreword from Colin Peter Field, the head bartender at the Ritz since 1993 — so you know he knows what he’s on about. You can pick up a copy through cocktailkingdomaustralia.com.

0
Australian Bartender November 12, 2013
No Comments Yet