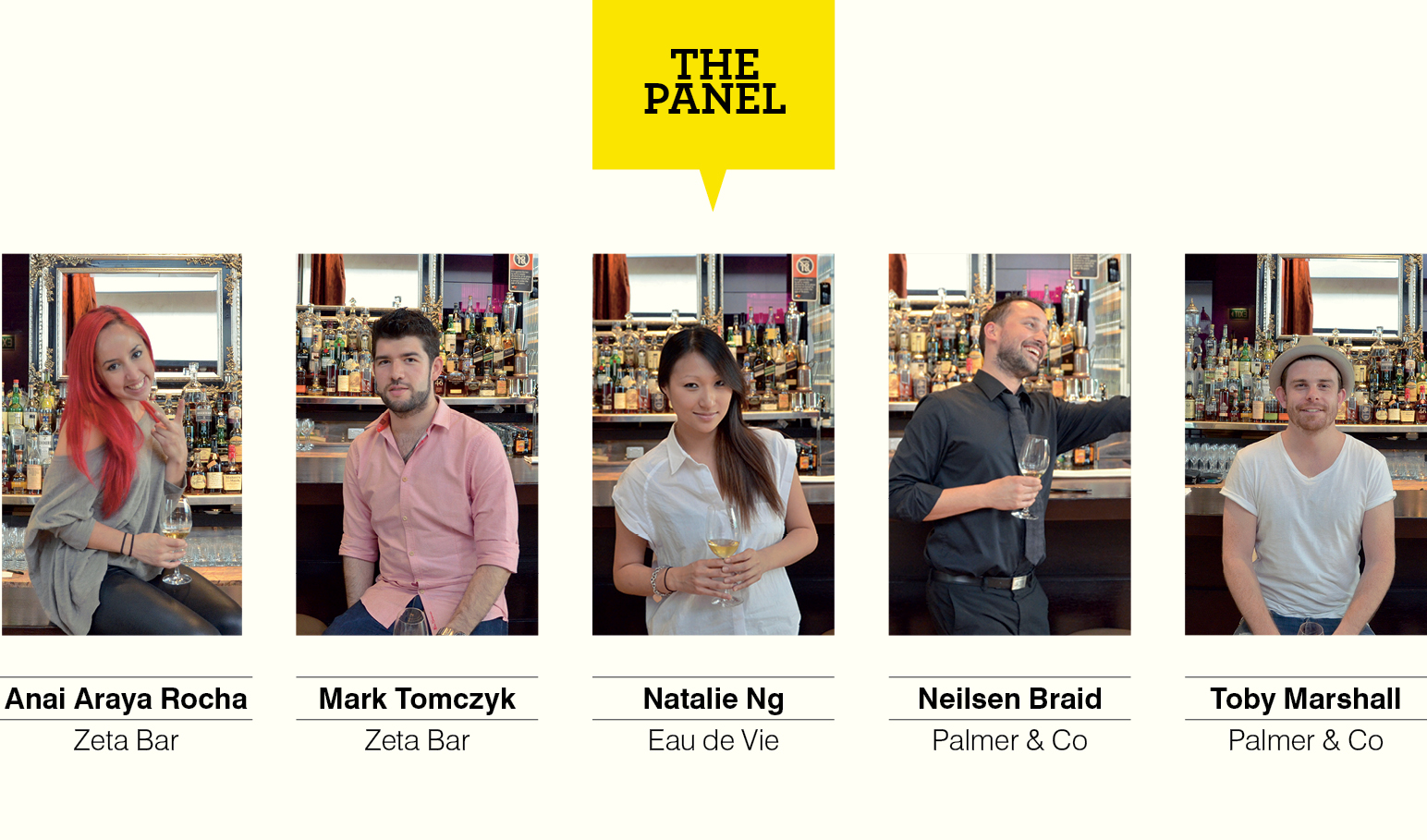 It seems to be the way that with the passing of time those things we once liked in our youth for their abrasiveness, their edginess, make way for  maturity and grow up. like your favourite band as a teenager you played loud and was hated by everyone older than you, but that band grew up, sold out, and is now making music for new Apple product launches (sorry Elvis Costello, but that was a bridge too far).

So with all the talk about mezcals these days, could it be that tequila has become mainstream? Has the zeitgeist moved on? Has tequila sold out?

We gathered together a panel of five bartenders to plough through a tasting of six tequilas to find out.

Overall this was one of the highest scoring tastings that we’ve held, with nothing scoring below three and a half stars. What was striking about the tasting was how many of these tequilas managed to strike the balance between agave character and barrel character.

We pulled together three reposados and three anejos, a number of which showed some nutty characteristics that Nat suggested could be due to the practice of regenerating the soil in Tequila by planting other crops.

The clear favourite on the day was the Tequila Fortaleza Anejo, and that was reflected in the marks that it scored and by its taking out the top rated tequila of the day.

The Herradura Reposado was also one of the standouts of the high quality tasting. It also scored a big five stars, and it took a lot of people by surprise when it was in the line-up. The nose on the Herradura stood out from the rest as distinctive.

So does tequila still have what it takes to be a bartender favourite or is it going to give way to mezcal? The results of the tasting and the craftmanship of the products proved that tequila has certainly emerged as an establishment player — there were anejos in this tasting that could stand up to the most high-fautin’ old world cognacs and whiskies in terms of complexity, balance and oak treatment.

At least, as it grows up, tequila seems only to be getting better. 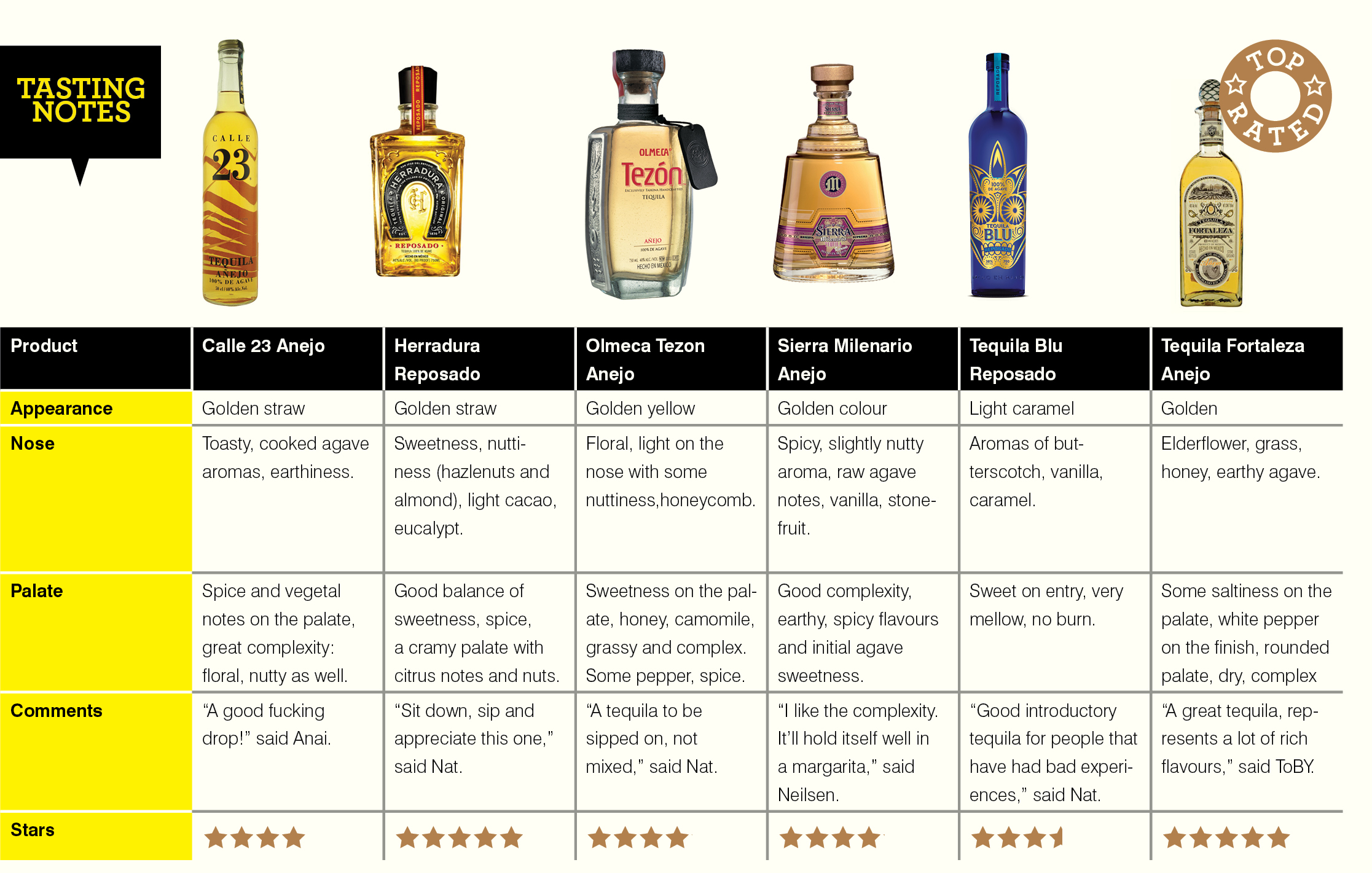 0
Australian Bartender November 15, 2013
No Comments Yet