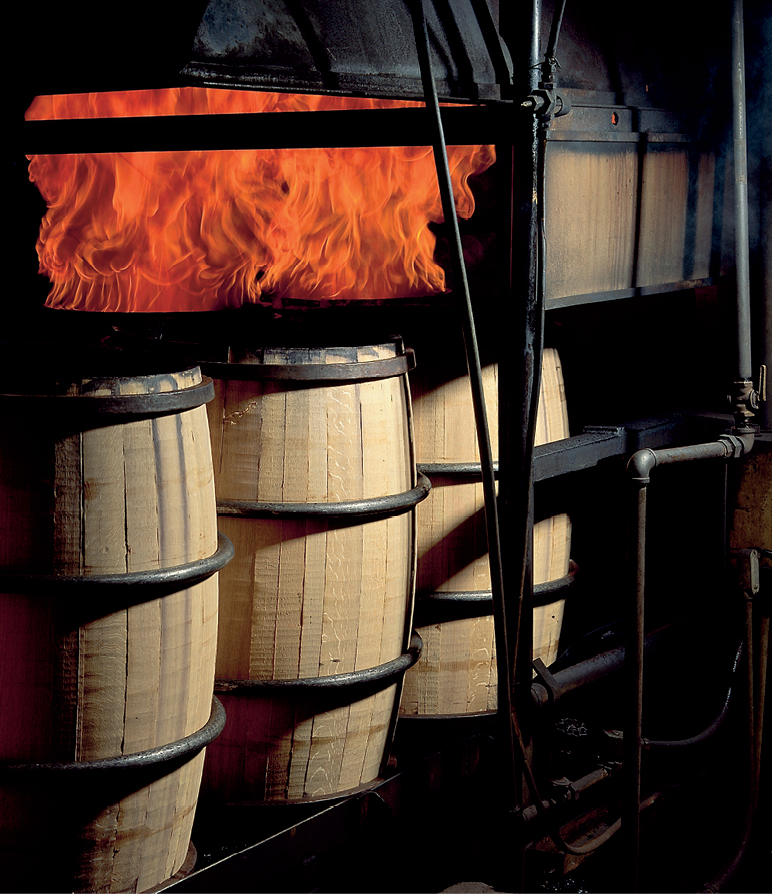 In our Rookies Guide 2014, we take a look at each of the major spirit categories, giving you a brief rundown on the history, production processes and other interesting tidbits you’ll need to know for top notch geeky bar banter.

Once upon a time in a country called America, the national spirit wasn’t bourbon or rye — it was rum. But that all changed as the country moved towards independence (and Britain blockaded the rum from the Caribbean). Finding that corn and rye were easy grains to grow (considering corn is native to the Americas) they also found that it was suitable for distilling. This gives American whiskey  an identity all its own.

Bourbon making differs from Scotch whisky making in a few ways: first, 51 per cent of the grains used must be corn; the remainder is often made up of rye, malted barley and wheat. Second, it can’t be distilled to higher than 80 per cent ABV, and lastly it by law must be aged in new, charred American oak barrels. To be labelled “straight”, it must have been aged for a minimum of two years.

For rye whiskey making, take the rules for bourbon but make the mash bill at least 51 per cent rye.

Tennessee Whiskey is made just like bourbon except that it is filtered through maple wood charcoal in what is known as the Lincoln County Process. Jack Daniels is the famous example and the charcoal process imparts a sweet smokiness.

Rye is the classic shot purpose built for a Boilermaker. Choose your beer, grab a shot of rye to match, and watch the game on the big TV at your local dive bar. Other than that both bourbon and rye never go amiss in a Old Fashioned.

0
Australian Bartender January 31, 2014
No Comments Yet