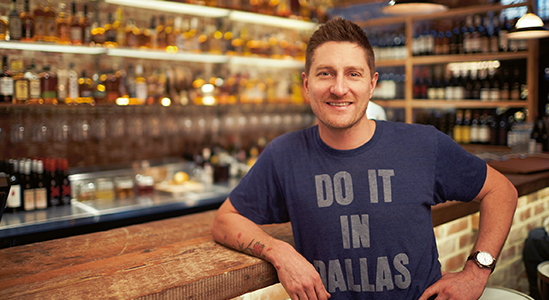 Andy Freeman, fresh from the success of his Perth CBD bar Varnish on King, has told Australian Bartender that another bar is in the works.

Called Darling’s Supper Club, the bar will serve dumplings and “open from four in the afternoon to four in the morning,” said Freeman.

“It’s something different for Perth,” he said.

Freeman is looking at a May opening date, and will be hiring an all new crew to staff the bar. “I’m on the hunt for an enigmatic team,” he said.

0
Australian Bartender February 13, 2014
No Comments Yet