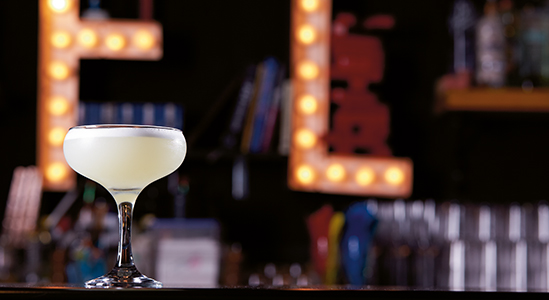 Dry shake, then shake with ice and strain into a chilled coupette.
Adapted from MacElhone’s ABC of Mixing Cocktails

Laying claim to a cocktail’s creation is a dangerous thing: over the years, surely every riff on spirit and ingredient has been attempted?

Harry MacElhone, of Harry’s New York Bar, Paris, sure laid claim to a few and it helps if, like Harry, you write a cocktail book or two. Get your claim down in print and it will stick around for a while.

MacElhone was born in Dundee, Scotland; he worked in London, Paris and America, but it was his time at the New York Bar, Paris — which when he bought it from the indebted owner, was renamed Harry’s New York Bar — where he really he hit his straps.

MacElhone created the White Lady first when he worked at Ciro’s Bar in London, after the first world war. But it looked very different to the recipe that has gained currency around the world: that first riff involved crème de menthe and an unseemly amount of triple sec with a splash of lemon juice.

The mix got a remix, however, and lost the crème de menthe for the substitution of gin, dialling back on the triple sec. When he got there, MacElhone had hit on a classic, balanced drink. It pays, it seems, to always reassess and reinvent. 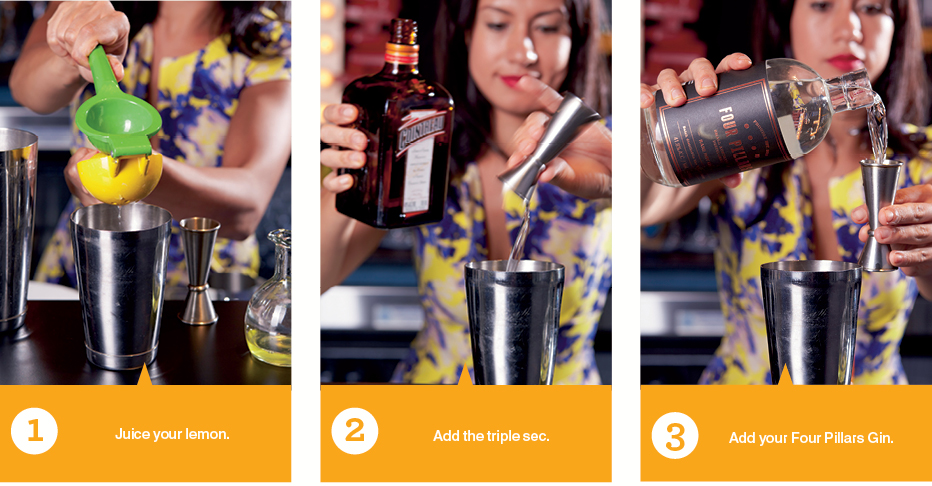 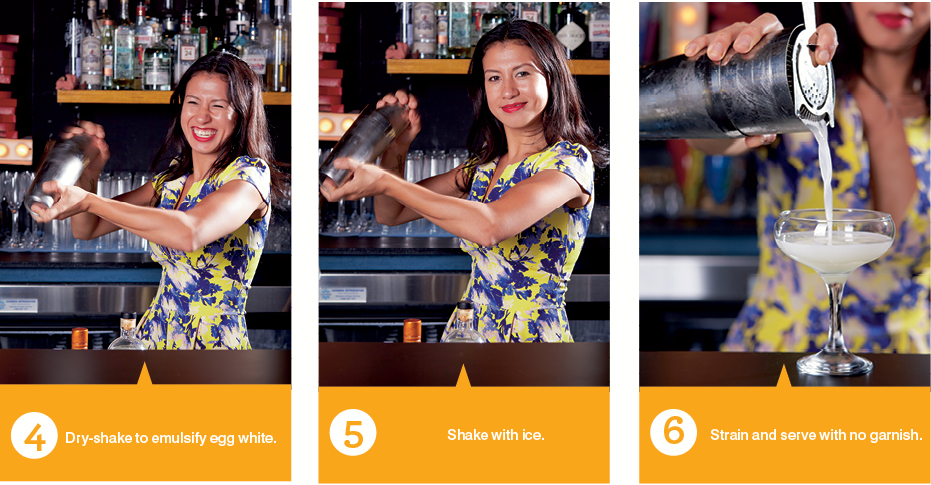