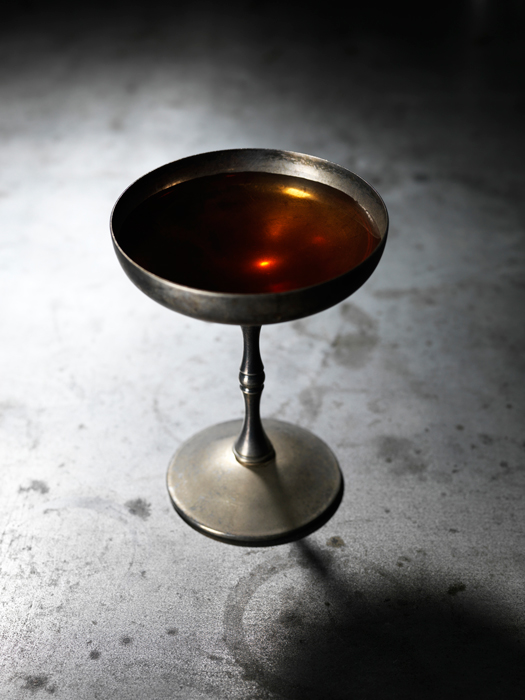 Stir down and serve up in a cocktail glass.
Adapted from Harry Johnson’s Bartenders Manual

Ah, March; the start of Autumn. Leaves are falling, and so too the drinkers packing the pubs today: St Patrick’s Day. Today, the Irish pubs will be full with Paddys, Guinness a-pouring, a sea of green and streams of whiskey flowing. But there won’t be a lot of cocktails, so take a look at this drink from our archives.

For some reason there’s few cocktails calling for Irish whiskey. Perhaps you can put it down to a no-nonsense Irish attitude to drinking, as summed up by Irish band the Pogues:

“When the world is too dark/ And I need a light inside of me/ I’ll walk into a bar/ And drink fifteen pints of beer.”

Either way, the reason for drinking this is that it is delicious. And what’s a good, no-nonsense reason to drink?

As the Pogues’ Shane MacGowan once said, “I drink because I’m thirsty.”