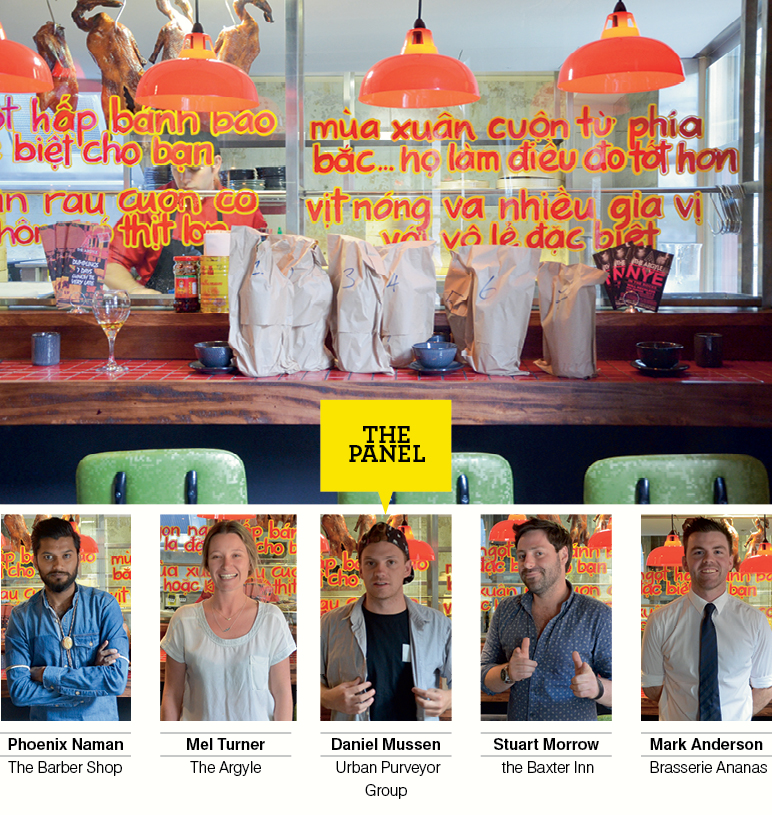 This St. Patrick’s Day you’ve got more Irish drinking options than you’ve ever had before: sure, there’s the token Guinness, but take a look at these fine Irish whiskies our Blind Tasting panel scored earlier in the year.

The panel found the whiskeys all to be of top quality, but their favourite on the day was the distinctive Connemara, one of the few smoky, peated single malts to come from Ireland and a style more associated with Scotch whisky makers. For Stuart Morrow, it wasn’t his favourite because he looks for a more rounded, balanced and approachable style of whiskey when it comes to the Irish stuff.

But Scotch drinkers like Daniel Mussen will find a lot to like in the Connemara and to some extent the single grain whiskey Greenore. The Green Spot and the Redbreast, both from the Midleton distillery, captured the panels attention by standing out in terms of having a rich mouthfeel; the Tyrconnell and the two Jameson expressions offering a lighter, more approachable style. All in all the whiskies were a hit.

“I’m struggling to mark down these products,” said Mussen, “I had no idea I liked Irish whiskey this much.”

Click on the image below for a larger view. 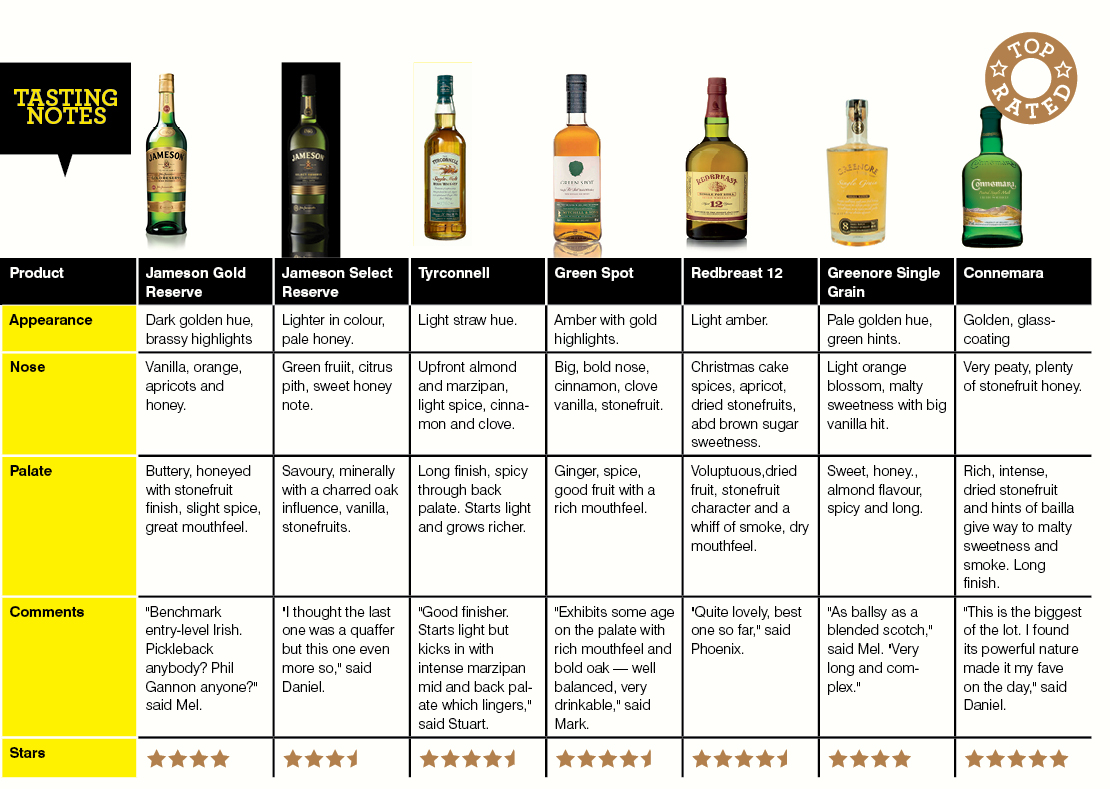 Take a look inside the Japanese-inspired Kuro Bar, which opens today