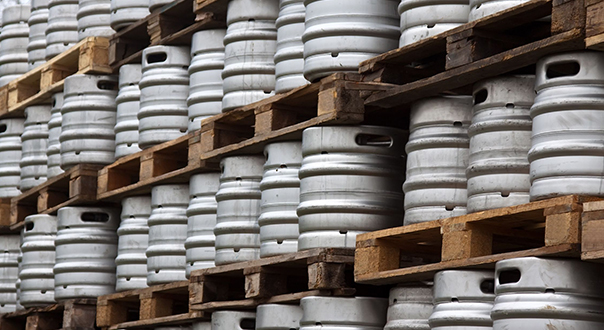 If you’ve ever had a read through a beer supply contract from CUB or Lion, you’ll know that it makes for some heavy-going reading. And it’s those documents — and the arrangements they entail — that the Australian Competition and Consumer Commission is investigating, according to a weekend report by The Sydney Morning Herald journalists Adele Ferguson and Ruth Williams.

The story makes clear that while exclusive contracts are common and not in themselves illegal, the thrust of the ACCC’s probe is around whether this kind of arrangement “substantially lessens competition.”

While these agreements offer venues rebates, discounted pricing and the maintenance and installation of beer line equipment among other benefits, the story reports that craft brewers are finding it difficult to break into the limited real estate of pub and bar taps. It quotes Coopers’ Glenn Cooper as saying that “in the USA, it’s illegal to do what has occurred in Australia.”

What do you think? Do the benefits to venues outweigh the difficulties that smaller, craft brewers have in getting ranged in bars? Or is it that all’s fair in love, war, and beer?

0
Australian Bartender June 4, 2014
No Comments Yet