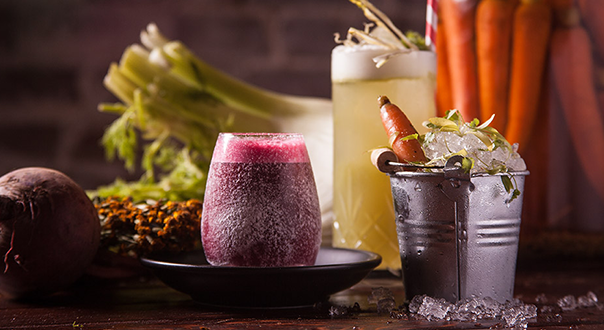 And now they’ve turned the old Bottleneck space out the front of of Eau de Viet Sydney into a new cocktail degustation focused bar called Eau de Vie Apothecary — and we’ve got some shots of here of what they’re working up.

Heading up the project is Philip Gandevia, aka Dr Phil. He’s creating cocktail degustations around a a few different themes: delve into one degustation and you’ll get three drinks riffing on that theme, otherwise you can or ‘a la carte’. Just don’t expect any wine or beer to be available — here, it’s all about the cocktails.

In terms of the venue itself, things are looking very Eau de Vie: lots of “dark leather, dark wood, seductive and jazzy tunes and of course a variety of vintage and antique cocktail shakers, bar tools and bar books on display,” they said.

Eau de Vie Apothecary is open Wednesday through to Saturday; in the meantime, check out some of the drinks Dr Phil has in store below. 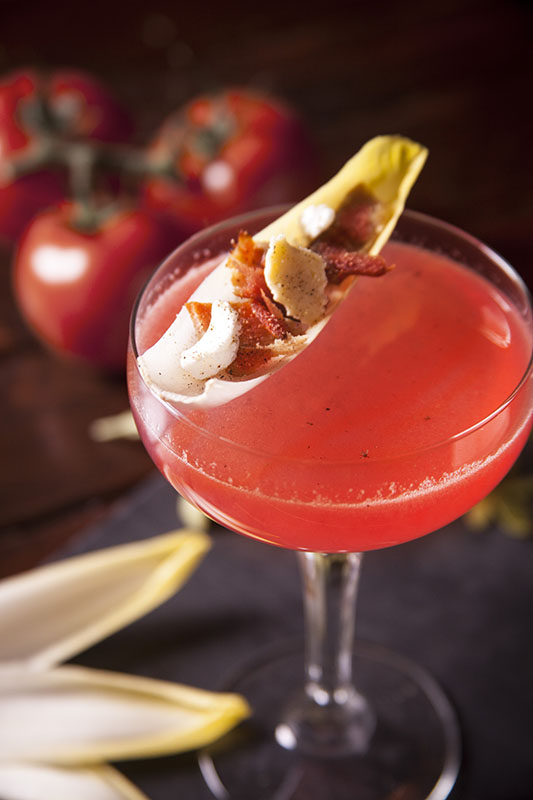 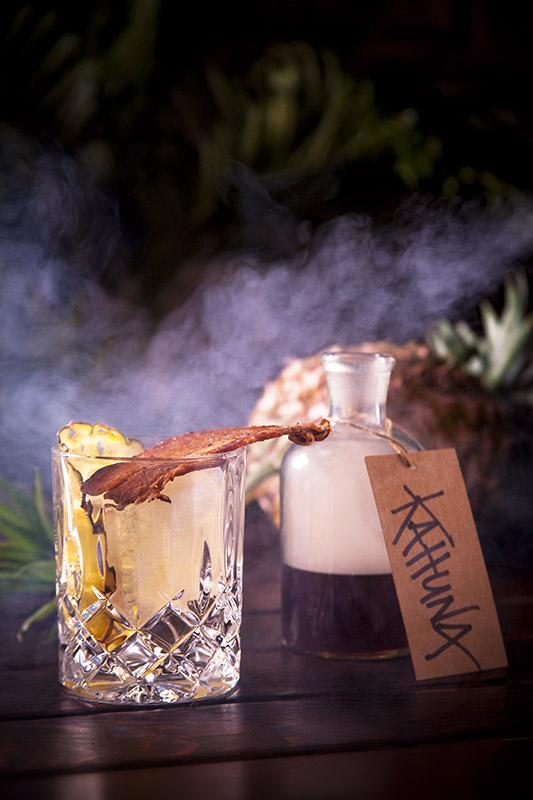 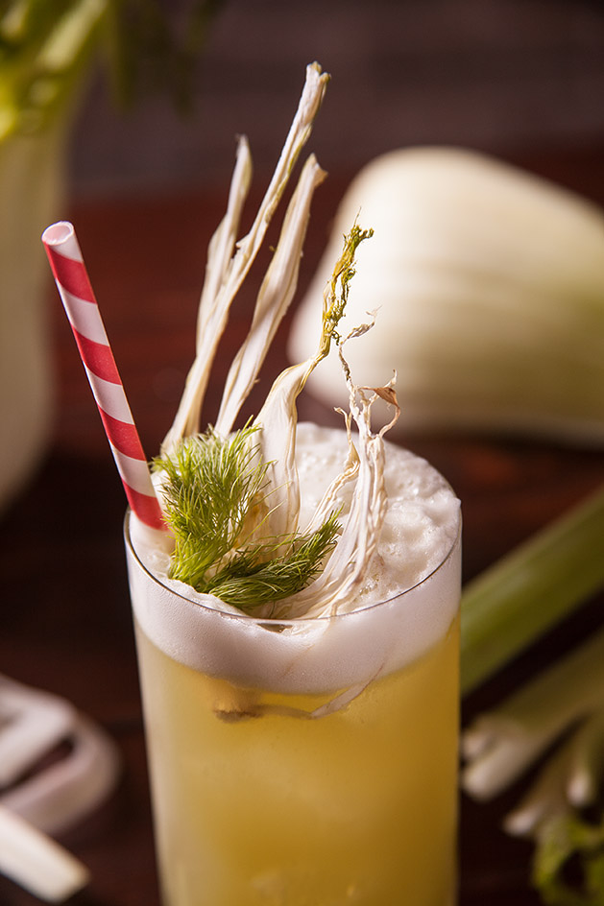 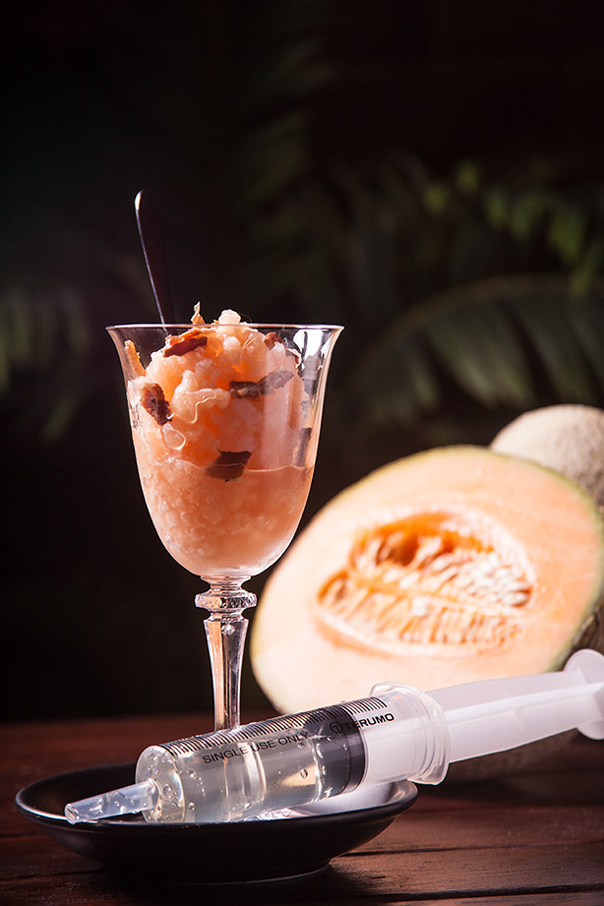 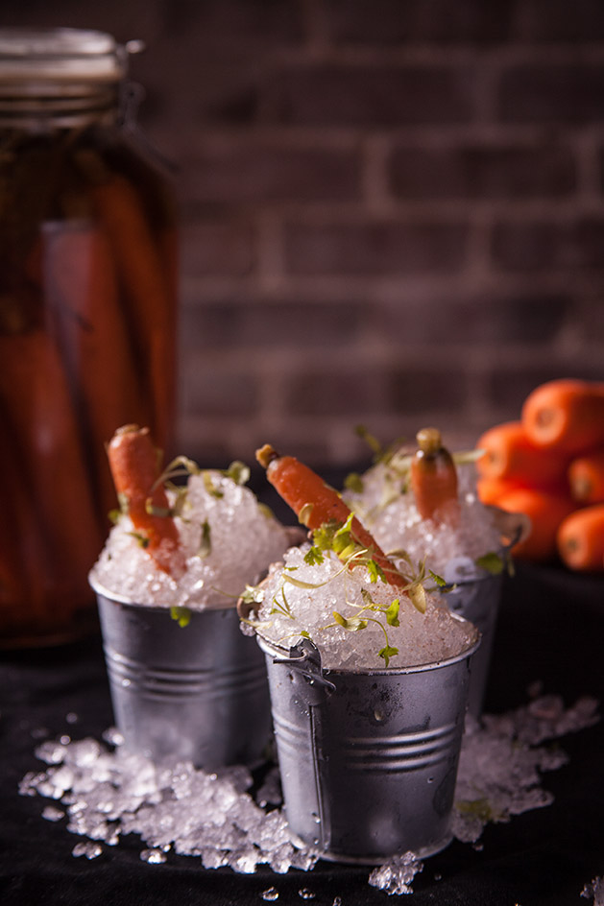