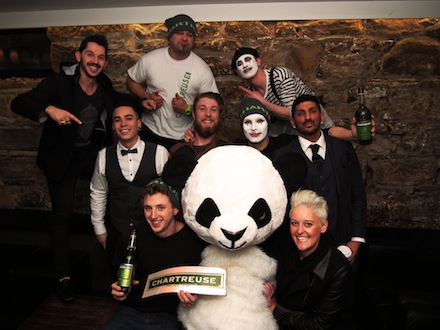 During the month of June bartenders in Hobart were invited to channel their inner French and their love of Chartreuse by competing in the Par lez Vous Chartreuse competition.  Carrying on the success of the cocktail competition in the other states, it headed across The Bass Strait where Club Suntory saw eight (8) finalists compete for the title and bragging rights among their industry comrades. The competition is held to give bartenders the opportunity to showcase some of the best Chartreuse cocktails they have in their repertoire.

With the finalists being: (In no particular order)

The Finalists united at The Lower House, Hobart on Monday night the 14th of May to compete, and show off their bartending abilities, whilst adding their own personal flair of French influence to their Chartreuse cocktail creation.

Zac’s first cocktail competition nerves clearly didn’t affect his performance! Well done Zac! In second place, not lacking in industry experience however another first time cocktail competition entrant was Ramesh Marcandan with his ‘ Monks Passion’ cocktail and in third place was  the ever so gregarious Rohan Massi also from Grape bar with his ‘Bulli Bulli‘ creation.

The night attracted some of the veterans of the industry to and a lot of new comers hoping to score some tips of the competitors to expand their knowledge.  With the awesome team at The Lower House  making sure the punters didn’t go thirsty serving Truese n’ Juice,  Last Words,  and Chartreuse’itos flowing over the Bar.

Congratulations, and hats off to all the finalists who competed, Hobart really put on a show and a night to remember! 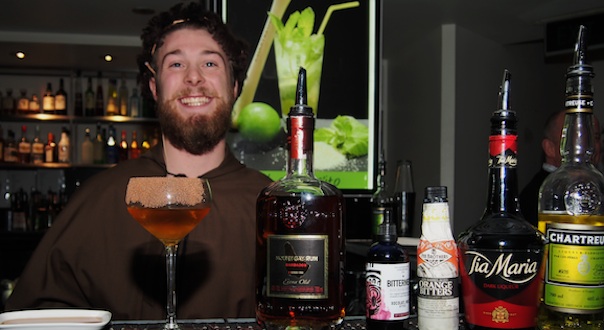