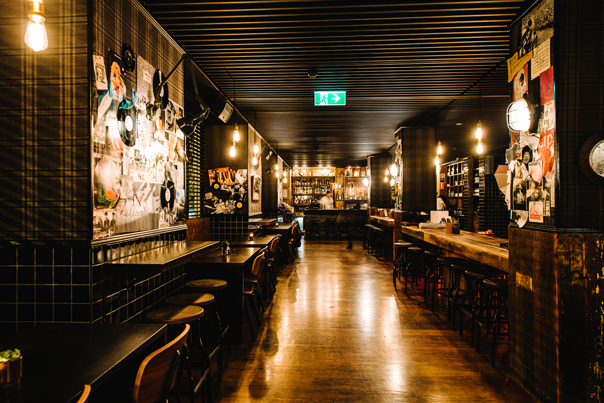 Described as both a gin bar, and as a dive bar, this new joint in Sydney’s Surry Hills has taken over the space where Mexico Food & Liquor used to reside.

It’s been a difficult space for hospitality venues, but the refit that’s been carried out has given the space a new lease on life.

Brooklyn Social is taking its gin very seriously, with a selection of over 40 juinperous bottlings on the back bar and Hendrick’s in the well.

With a 2am licence, and sitting outside the lockout laws zone, the bar is looking like a Surry Hills stayer, so take a look at some shots of the venue below. 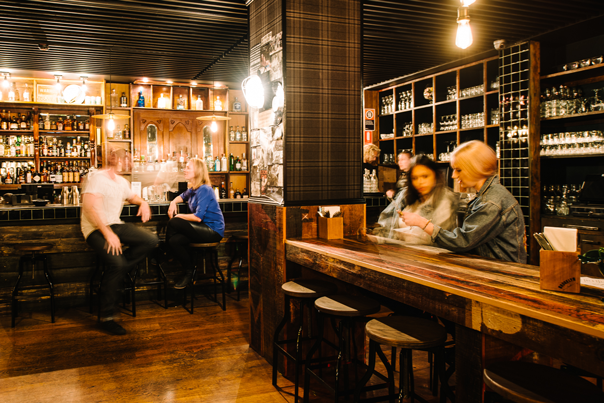 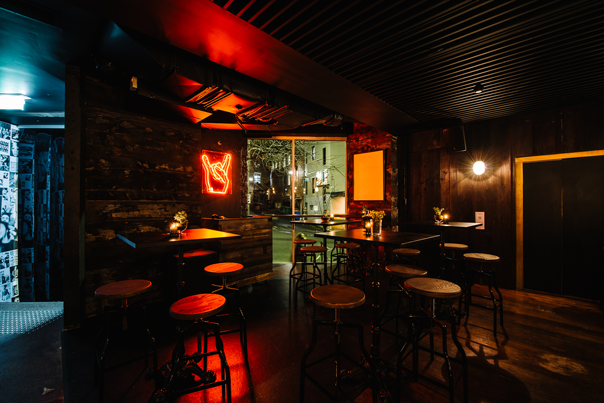 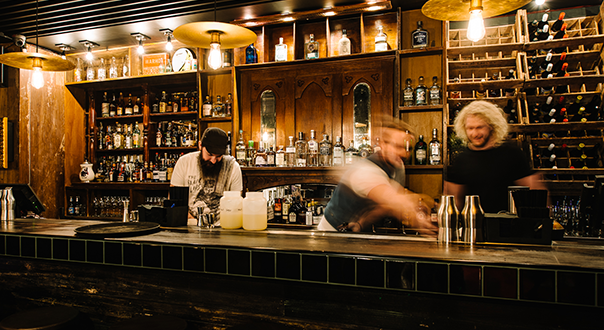 0
Australian Bartender August 5, 2014
No Comments Yet

Check out Eleven Bridges, a new gin bar and distillery in sunny Brisbane

These are 10 best gin bars of 2019, as voted by the Australian bar industry

Here are the 10 best gin bars of 2018, as voted by the Australian bar industry