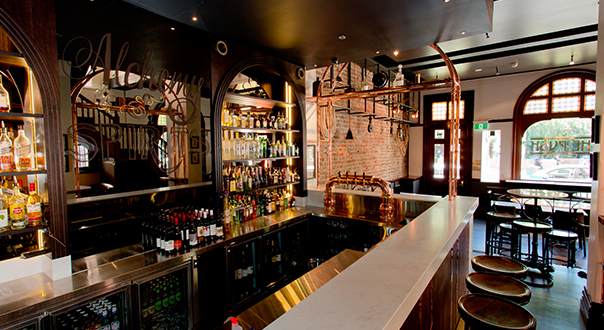 Taking over the spot of the old Russell Wine Bar in Sydney’s The Rocks precinct comes this little bar. It sits beneath the Russell Hotel and is named after a group of locals that caused mischief around the turn to the 20th century called The Push. They’ve got a smart little cocktail list (a handful of classics matched by five signature serves), and they’ve given the interior an update. You can also grab some local beers and wines if that takes your fancy — take a look at the bar below. 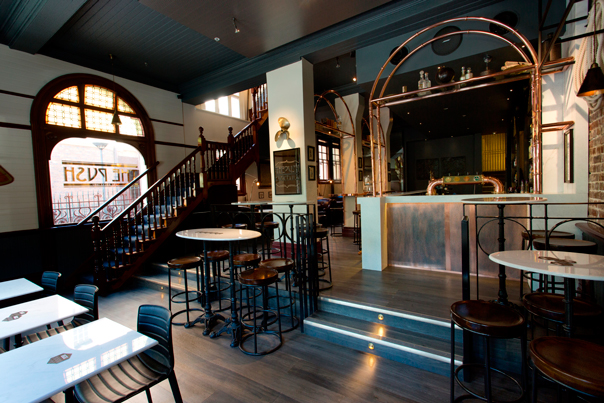 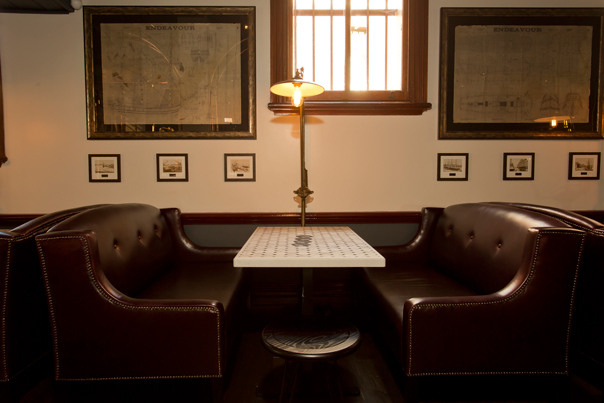 0
Australian Bartender September 10, 2014
No Comments Yet