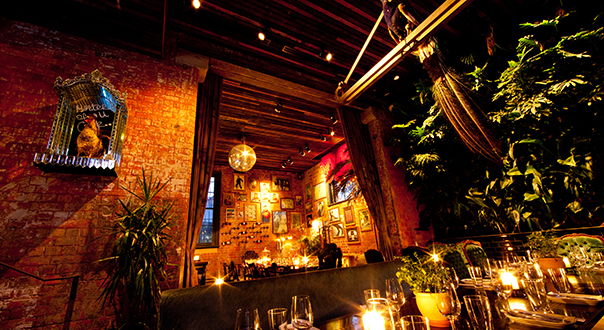 With just eight sleeps until Sydney Bar Week kicks off for another year, you’re going to want to make sure you’ve RSVP’d to all the events you want to attend. And you won’t want to miss this invite-only affair hosted by The Keystone Group and Australian Bartender magazine at The Winery on the Monday night, where you’ll rub shoulders with the who’s who of the national bar scene from operators to managers, bartenders and suppliers as we get together to swap stories and share the successes of the past year.

Australian Bartender Mag and The Keystone Group have teamed up once again to host a party for the who’s who of the national bar scene from operators to managers, bartenders and suppliers.

0
Australian Bartender September 19, 2014
No Comments Yet