The team of Dandelyan, London

Last month we spoke with the Ryan Chetiyawardana and Iain Griffiths, the guys behind the award-winning White Lyan in London. As we mentioned in the story the lads have been busy, with the opening of a bar, Dandelyan, in the newly minted Mondrian hotel in London.

In atmosphere and bar design, Dandelyan is a few steps removed from the aesthetic of White Lyan, with a stately dark green marble bar spanning the length of the room, plenty of brass, and a feel of opulence and luxury. 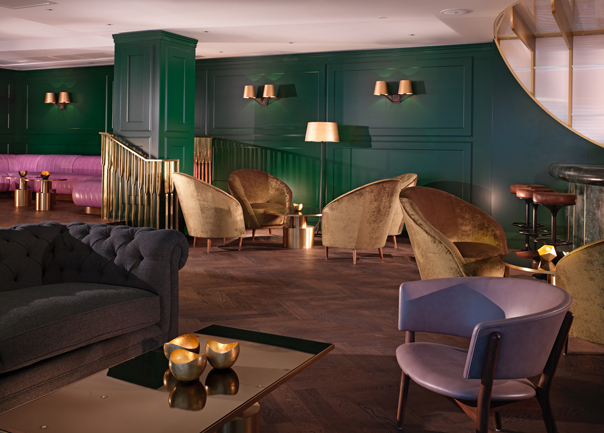 But the emphasis on serving unique drinks unavailable elsewhere remains. “Continuing the story from White Lyan, Dandelyan at Mondrian London is focused on re-evaluating the traditional bar set up to elevate familiar and proprietary cocktails to new levels,” said Chetiyawardana. 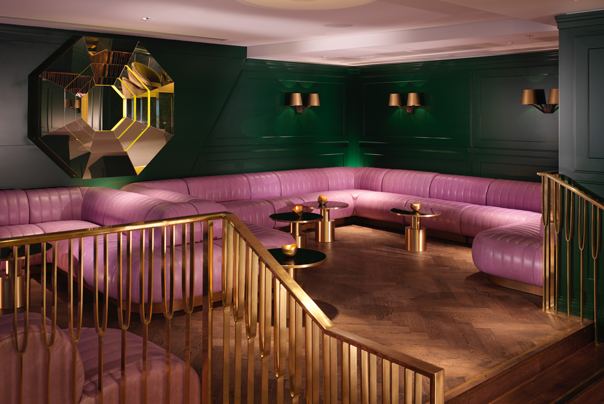 The menu also offers simple keys to the ideal time of day with which to sip these drinks (the Defrutum, for instance, is suggested for the day time “lighter, early and with food”).

If you want to take a quick class in crafting a cocktail list that is forward-thinking (and, may we say, beautifully designed), then take a look at Dandelyan’s list by clicking here or viewing it below.