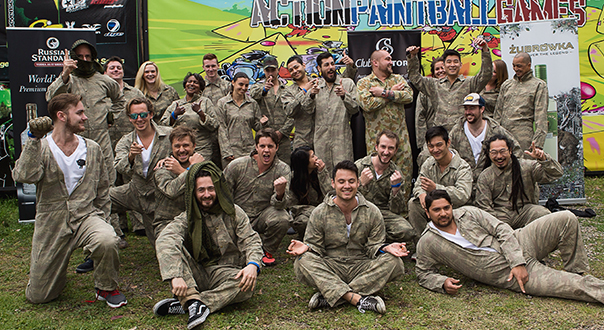 You may have been wondering why we have been keeping you all in the dark about our final training module for the year and what it was going to include?

There was method behind our madness, and why we have been a little secretive or one may say a little coy, when not revealing what we were doing for our recent Vodka masterclass.

All that was revealed to Club Suntory members was that it was a Vodka masterclass ‘served with a twist’. Those who RSVP’d were told to meet at a certain location at a specific time, nothing more. A coach picked them up and still nothing was revealed  to them. Upon arrival at the activity site they were told they were going to be split into two teams Russia vs Poland, and here they would participate in a unique vodka experience that started with a relaxing session of paintball. 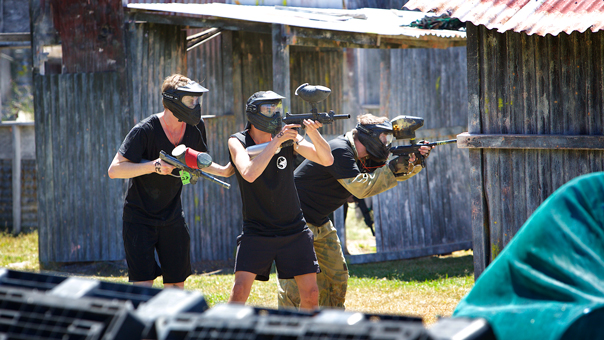 The members were given branded t-shirts to identify who was representing which country/brand and off they dispersed into the wilderness. Team tactics became fierce and the competition grew strong among the members. After enjoying a full day of paintballing fun, combat action and adventure, there was an extreme sense of camaraderie and bravado from the Club Suntory members  and huge amount of laughter on the field. A few small battle wounds were sacraments to take home , but most were proud of their markings.

After hours on the field, the Club Suntory members were then treated to an educational session on  all things Russian Standard and Zubrowka by their Club Suntory Ambassadors. The members experienced the principles and authentic Russian ingredients that make Russian standard, Vodka as it should be and also how the unique Bison grass is incorporated into every bottle that is the legendary vodka, Zubrowka. All this was wrapped up with a cocktail session, including Apple Zu’s  ( Zubrowka and freshly pressed apple) and Russian mules ( Russian Standard Original and ginger beer, with fresh lime). 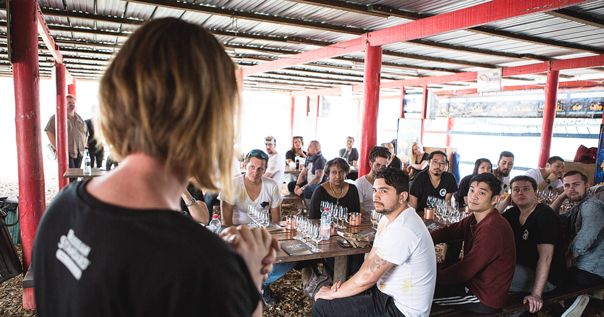 For more action adventure packed days with Russian Standard and Zubrowka make sure you keep a look out for the next Club Suntory activity, but get in quick, you don’t want to miss out  on the next epic adventure we have planned! 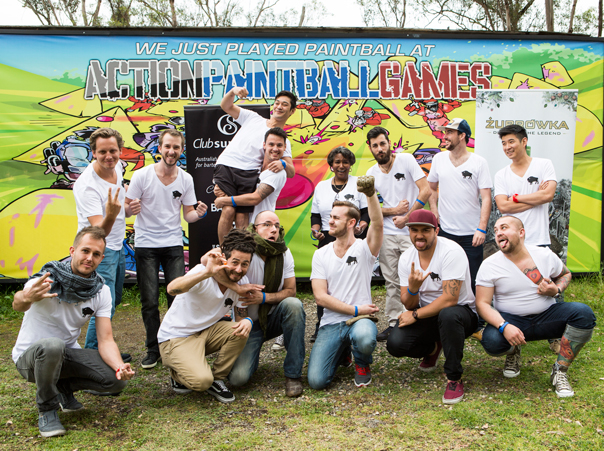