Bartender of the Year, Sponsored Post
November 20, 2014
by Australian Bartender
0 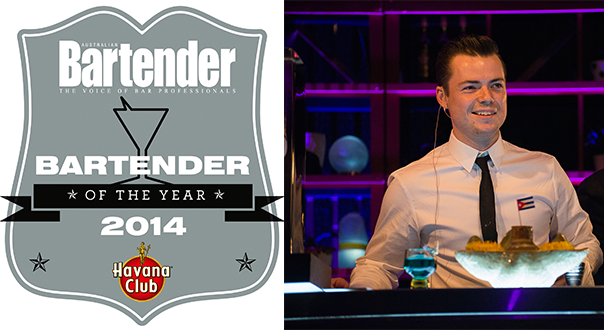 This year’s Bartender Magazine Bartender of the Year sponsored by Havana Club got a little tougher again. In past years we have had a Top 20 that was cut was to a Top 10 after the second round; this year, we had a Top 16 and a Top 8. It was tougher to get through to the final round, but the eight bartenders that made it through demonstrate the high level of this year’s competition.

The standard of exam answers was high this year, with only a couple of marks keeping people out of the Top 16 — which we had to extend to a
Top 17. But in a sign of things to come, there was one bartender who left just four marks on the table at the exam: that was the Black Pearl’s Nathan Beasley. 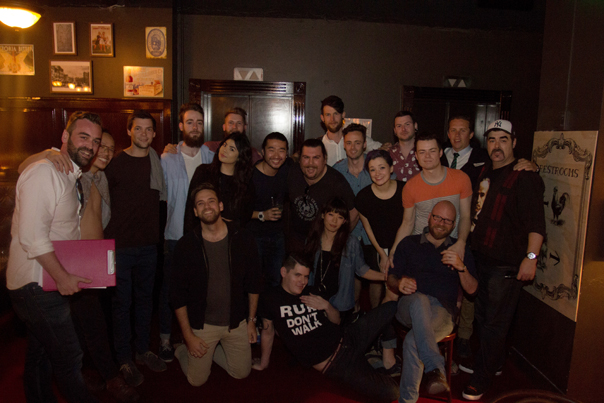 With the exam done, we had our Top 17. Their next challenge was the mystery box round. 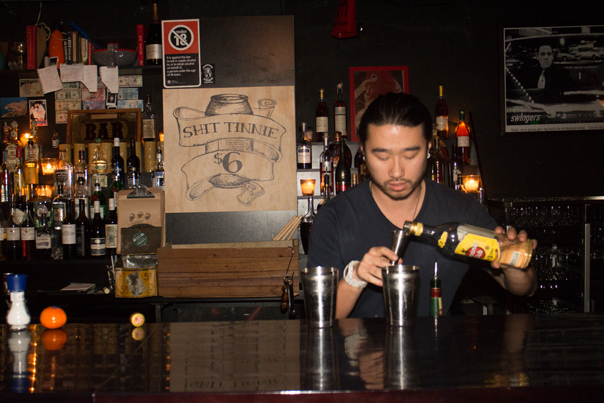 Samuel Ng during the mystery box round

Again, Nathan Beasley took out this round, but only just: Lee Potter Cavanagh, also a seasoned competition campaigner, and of new Canberra bar Akiba, was just a mark behind him, with WA’s Joe Sinagra of Bobeche close behind.

We announced our Top 8 at Havana Club’s big Cantinero Club party in Redfern that night — check out our Top 8 over the page.

With the Top 8 announced, the bartenders took an easy night, with the biggest and last round still to come the next day, at the 14th annual Bartender Magazine Australian Bar Awards.

The Top 8 is essentially the room’s entertainment for the evening, and getting up onstage in front of more than 550 of the nation’s best is no easy task. Things were close at this stage: Beasley, unbeknownst to him, had a lead as a result of taking out the first two rounds, but any missteps from him could see any of the other seven bartenders step out in front of him. 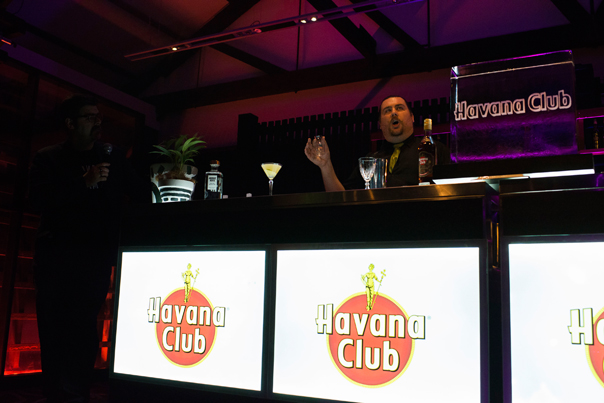 Joe Sinagra on stage at the Bar Awards

There were pyrotechnic displays, a couple of examples of the rediscovered technique of throwing drinks, and great drinks all round; Ben Blair’s rapping would see him win this round.

But in the end Beasley’s preparation paid off, earning himself the crown of Bartender of the Year. 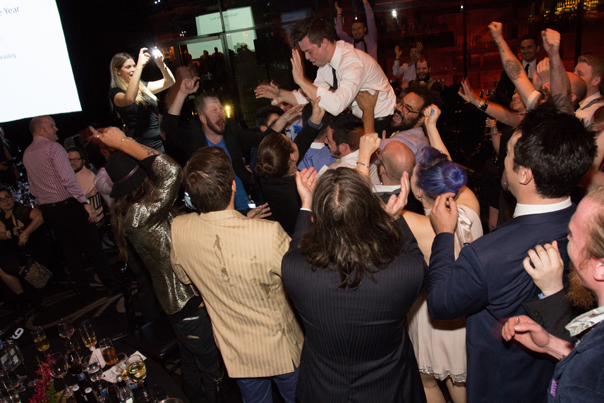 Hey, thanks you guys

I’ve got to give a big shout out to those who help put on this competition every year: to our sponsor, Havana Club, without which the competition is not possible. Special mentions go to the team at Pernod Ricard and Havana Club: Ben Davidson, for his efforts judging, marking, and co-hosting the Top 8 during the Bartender Magazine Australian Bar Awards; Jamie Terrell for once again lending his excellent palate as a judge for the final round; and Julia O’Neill and Jo Haynes for their tireless work in getting that great looking bar set-up at the Bar Awards.

Thanks too goes to the judging panel: Rachel Olding, David Spanton, Max Veenhuyzen, Ben Shipley, and Mr Phil Bayly. The judges give up their time to bring their palates and industry professionalism to bear on the final round of the comp, and ensure that this is the reputable, credible comp it has always been. 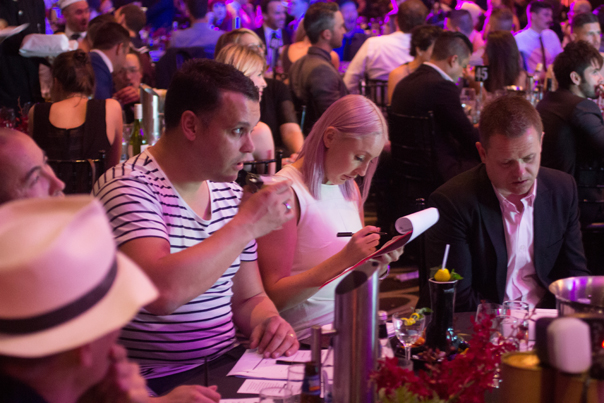 Our fantastic judging panel at work

Thanks, too, to Aasha Sinha, who for the second year in a row helped keep the whole Bartender of the Year Top 8 show on the right track.

Finally, big thanks to Amy Spanton again, without whom marking 60 odd exams would have taken days and who did a brilliant job of putting on the big production that is the Bar Awards.

0
Australian Bartender November 20, 2014
No Comments Yet