Bartender of the Year, People
November 26, 2014
by Australian Bartender
0 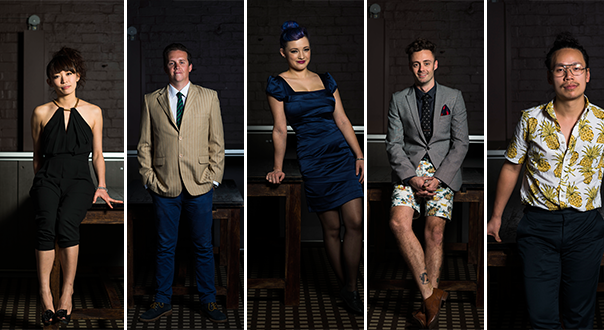 You’ve already met Nathan Beasley, who this year took out the title of Bartender of the Year. And you’ve been introduced to second and third place, Samuel Ng and Joe Sinagra. Now, in no particular order, it’s time to meet the rest of this year’s Top 8 — these bartenders, along with Ng and Sinagra, are the ones to watch for next year’s comp. 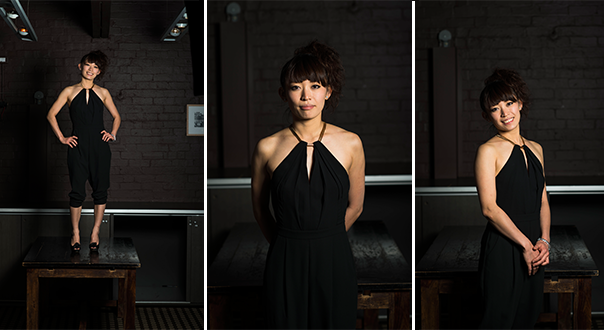 What’s it feel like to make the final round again this year?

I did not expect to make it to the final this year.  More people participated in the exam than last year, and they are all strong bartenders.

How did you prepare for the comp this year?

Studied last year’s study notes, classics, magazines and history. I would like to focus more on tasting notes next year.

Were you nervous about getting on stage in front of everyone again?

I wasn’t nervous at all last year as I had no pressure. I was a newbie in the competition scene, so no one expected me to make it to final.

This year, I got nervous! I think I put myself under too much stress to do better than last year. Also I didn’t spare enough time to prepare for my performance.

How has the reaction been from the folks in QLD?

I was bit disappointed in myself not getting a place. But everyone in QLD cheered me up a lot and congratulated me for the achievement. I’m very pleased with that. Now I’m ready to study up again and improve myself.

Do not study much! So I can win next year… 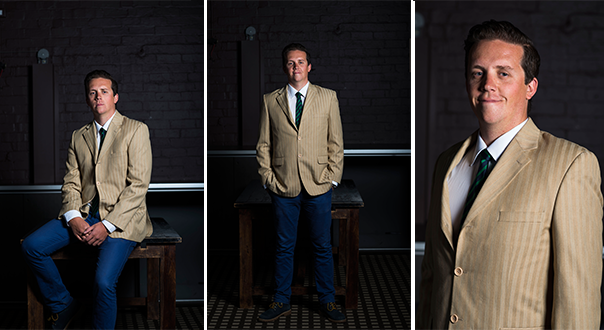 It’s always an honour to be among such a talented group of industry peers. This is the fourth time I’ve been in the final group, how many times did it take Widge to win it? Maybe next year hey? Though with the current crop of bartenders I’d just be stoked to make the final vintage again!

Not as well as Beasley obviously! I’d need to study up a lot more for next year, I can’t believe I forgot the Latin name for sugarcane! I’d nailed my drinks in the few days previous so I was super confident on that round, it was just getting there that was a little nerve wracking.

How did this competition differ from those you’ve done overseas?

BOTY still carries a standing in the Australian bartending community that gives it a level of competition that is unique. Also I’ll have to do a few other comps in Australia before I can make an ironclad statement, but, I think the top few in any overseas comp could have done well but the overall talent and sporting nature of all of the bartenders in the Top 8 or even Top 17 is well above what I’ve seen overseas. Really guys, the quality and convivial nature of Australian bartending is super high, stand tall! But don’t stop working at it, we’ve got to become known as the modern home of the cocktail!

Don’t forget shit you used to know. But enter and enjoy it, this comp is only as good as the people who enter it and you only get better through repeat goes at it, I hope all who entered this year will have a go again. I’m sure the knowledge you learned, the peers you met and the good times you had were all worth the study! If you think these bartending competitions are just about winning, you’re missing the point and you’ve already lost in my eyes. 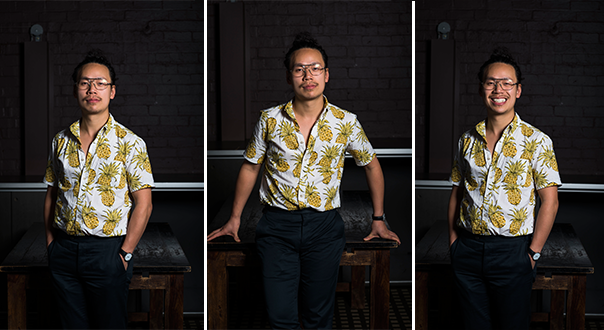 Feels great! The last few years I’ve simply not attempted the test as I thought I would not be able to make it this far. It was about time I sucked it up and gave it a shot and it paid off

Lots of studying, books like the WSET Distilling Knowledge were vital.

What was it like presenting in front of 550 people at the Bar Awards?

So daunting, it was the first time I’ve ever gone to the awards let alone make drinks. I was glad that I was second last to go because the vibe was more relaxed. Competing against LPC (Lee Potter Cavanagh) was pretty funny too — five years ago he gave me a trial at Victoria Room and needless to say I was out of my depth. I’d learnt more in my trial than I had over one year at my previous job.

Prepare early, it’ll catch up to you real quick. 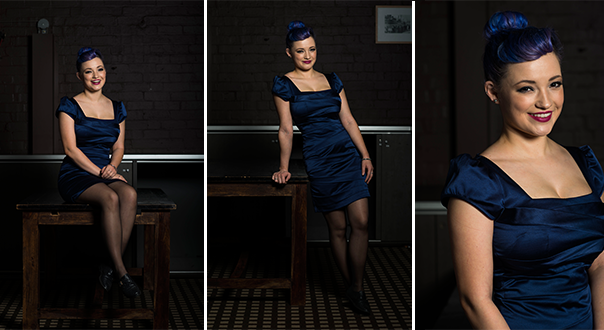 It felt like a bit of a shock, actually, as I knew I did miserably at the blind tasting, but it was very rewarding to get that far and be recognised on a national level for my own merits. And I was also very excited as I knew that meant that I would be able to present my drinks to everyone at the awards ceremony.

By reading. Reading everything until I hated reading and then read some more. You can’t know enough when it comes to this kind of competition, so the months coming up to the competition were spent pouring over the bartender magazines and Nathan (my partner and BOTY winner) and myself quizzing each other incessantly over facts, dates and names. Even the morning of the exam, we woke up at 6am to get a little bit of last minute preparation in, made sure we had a good breakfast, weren’t hungover and were in the right mindset to sit the exam.

Since I was 18. I was a nightclub bartender until I was 20, and even then I only started taking it seriously and expanding my world beyond vodka, lime sodas about four years ago.

So a bit of a jump from there in such a short time!

What was it like presenting in front of 550 people at the Bar Awards?

Incredible. I loved every second of it. Presenting my drinks to a large audience doesn’t phase me, I really enjoy it. The only thing I stress about is running over time, something I nearly did this year, finishing my drinks with one second to spare. I love to have a bit of fun with my presentations, inject a bit of colour and personality into them and just show people how much I enjoy what I do through my presenting.

Study. I gave the exam a go last year with no preparation and failed miserably. Just be as prepared as possible (bring your equipment up and have cocktails prepared just in case!), stay away from Frankie’s the night before, read all the magazines back to front and know your sponsor product. Tasting some strange spirits doesn’t hurt either. You know there’s going to be a tough one on that blind tasting should you get that far! And remember it’s all a bit of fun — if you don’t get through, just think of all the interesting facts about Peruvian pisco you can entertain your guests with in the future… 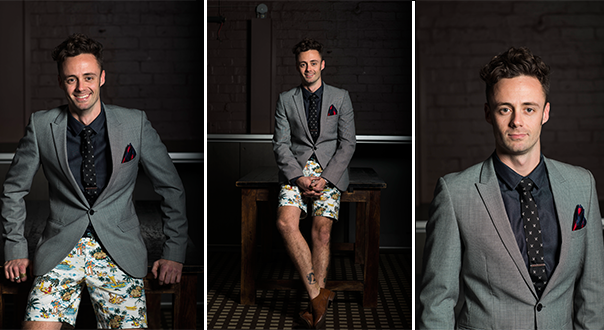 What’s it feel like to make the final round again this year?

It feels good that I am still up there, however it’s annoying to go backwards from my standing last year.

How did you prepare for the comp this year?

Between 80-plus hour work weeks at a new venue, running trainings and attempting to keep the rest of my life on track, there wasn’t much time for prep unfortunately. I managed to squeeze in a couple of Bartender mags but not to the level I would have liked.

Were you nervous about getting on stage in front of everyone again?

I’m no longer that nervous on stage when competing.  However as I added “Attempted MC” to my repertoire this time, the nerves jumped a notch and I managed to fumble some of the words!

Can you tell us about the idea behind rapping to the Fresh Prince of Bel Air on stage?

I wanted to add a new element to entertain, while still getting my presentation across. With a few weeks more prep I’m sure it would have been ace! Also, only having five minutes meant that my timings had to be right — so why not measure the presentation out with a song!

Do it. Have a crack, it’ll make you a better all round bartender.

0
Australian Bartender November 26, 2014
No Comments Yet