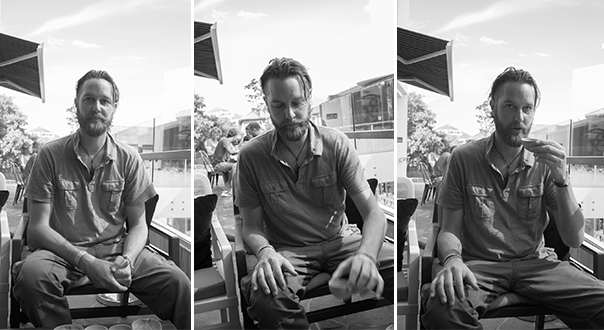 Phil Ward has an enviable resume: from 2003 until now, he’s worked at just four New York bars, each of which are justifiably famous: the Flatiron Lounge, Pegu Club, and Death & Company, before opening his tequila and mezcal bar, Mayahuel, in 2009.

Ward is in Australia as part of his work with Mike Tomasic of Sydney mezcal bar, Mr Moustache and their sister company, Casamezcal (who bring in the El Jolgorio brand of mezcal among others); Ward’s had a hectic schedule since arriving on these shores, conducting agave trainings and masterclasses. We pulled him away from the agave for a few minutes to ask him a few questions for an interview in our January issue — here’s a sneak peel at just some of what he had to say about mixing drinks.

Australian Bartender: Can you tell us a bit about your bar, Mayahuel, and how that came to be?

Also we wanted to have good food. New York’s changed a lot now, you can go to a lot of places and get good food and good drinks in one place, but six years ago that really wasn’t the case so we also wanted good food. We make a lot of cocktails — we usually have about 50 cocktails on the list, but we also sell a lot of mezcal and tequila and a fair amount of food. 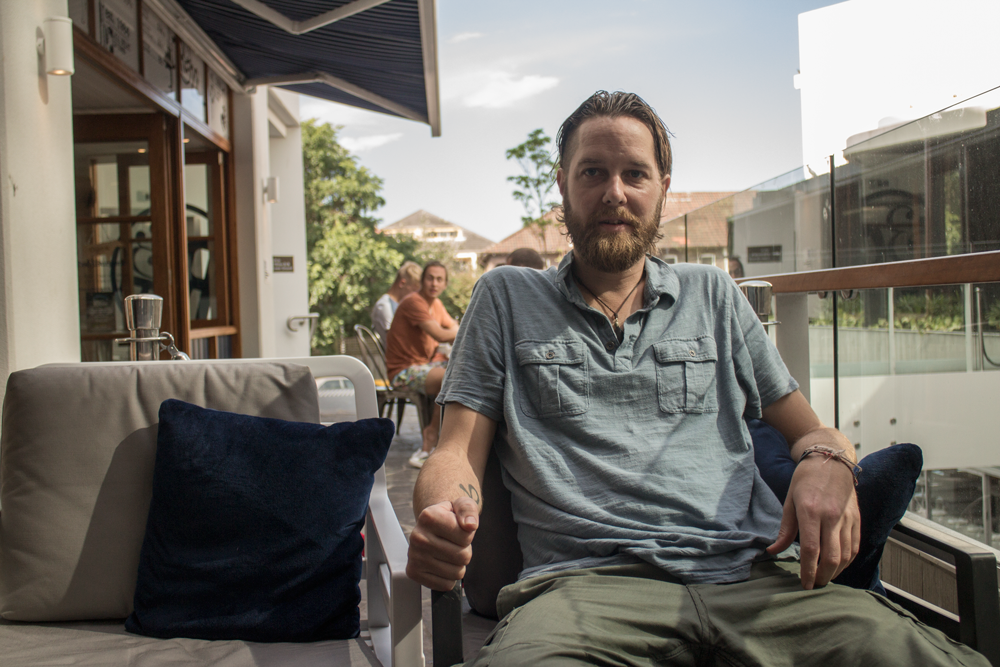 We’ve been to Mayahuel — we were drinking Oaxacan Old Fashioneds.

We’ve made a lot of those over the years. That was one of my big epiphany drinks.

How did that come about?

Yeah it is. Like I remember the first mezcal cocktail I ever made there, I remember the person it was for, and I remember thinking “Jesus Christ, does [mezcal] really work like this?” Because all I did was make a Daiquiri with Barbancourt rum and I added a quarter ounce mezcal to it and I was just like: this cannot be like this — how that quarter ounce has transformed a delicious Daiquiri into like, boing! To this crazy next level, how was that possible?

It’s really weird with drinks — some drinks are so simple, but they just transcend their simplicity, and you can’t put a finger on why it happens. That’s one of those drinks that has really done that.

Because the Final Ward is one of yours, too, right? How did that come to be?

That’s pretty much my theory on making cocktails, it’s Mr Potato Head. My theory is that every template of a good drink is a blueprint for other good drinks so you just take it apart and put it back together. I loved the Last Word, we were making a lot of those at the time. I was like, what would happen if we did this with whiskey and lemon? I did it, and it worked out really well. It’s a great drink.

That one, and the Oaxacan Old Fashioned, are the two that probably get the most play from other bars.

Make sure to catch the rest of our interview with Phil Ward in the January issue of Australian Bartender.

0
Australian Bartender December 3, 2014
No Comments Yet