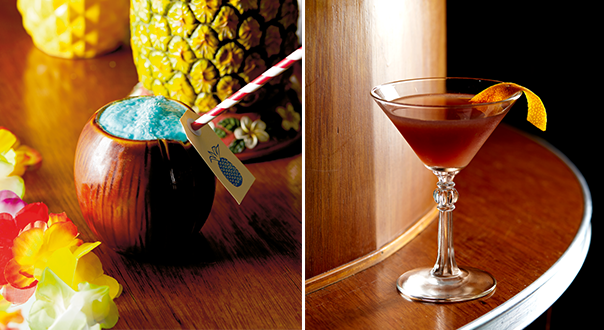 Rum and lime, gin and citrus, vodka and just about anything — some flavour combinations are so tried and true they can become a bit tired. So how can you mix it up a bit? Adi Ruiz from Bulletin Place and Lychee Lounge’s Perryn Collier gave us some tips.

Don’t always focus on the booze part
Pez Collier has just finished writing a new list for long-running Brisbane bar, Lychee Lounge, and flavour combos have been a big focus for him — so much so that they worked from flavours, backwards.

“After doing some masterclasses with Tony Conigliaro in Sicily it really got me thinking about the creative process of compiling drinks and lists as a whole,” said Collier. “Sometimes I think people become fixated by the alcohol that they forget about the importance of flavour. With this in mind we kind of wrote the list backwards- we started with 20 to 30 flavour combinations, some based on generally accepted matches but mainly based on molecular compound matches. After developing these combinations we selected spirits, balancing ingredients and serving styles.”

You can match things molecularly
Aroma compounds are essentially groups of molecules that when combined give an ingredient its aroma.

“When it comes to molecular matching it is about breaking down an ingredient to it’s molecular level and finding other ingredients which share the same or similar molecular compounds, as generally these ingredients will work well together,” said Collier.

When you find two ingredients that share molecules — like coriander seed and juniper (they both have the molecule pinene in common) — then you have your first clues towards a combination. 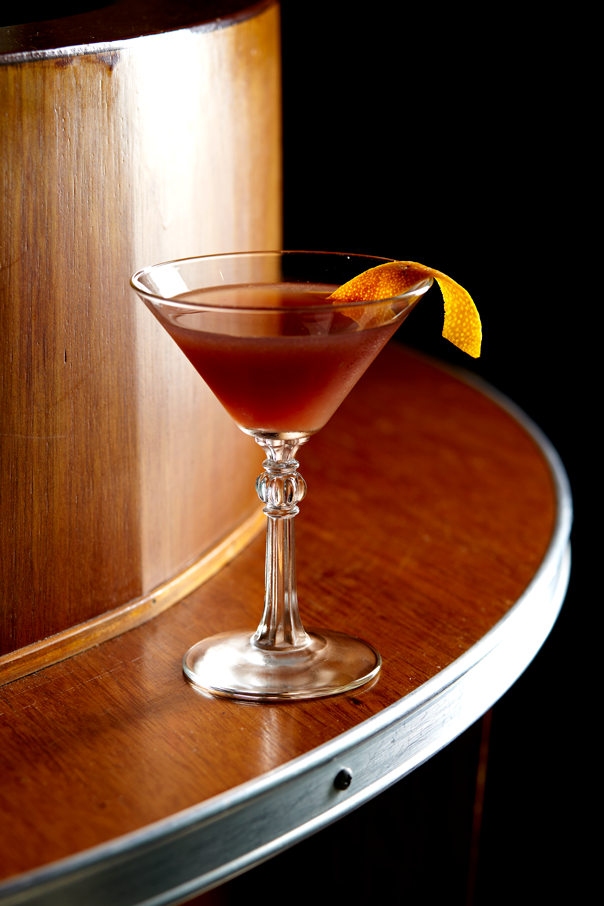 A scofflaw of sorts

Stir down all ingredients and strain into a chilled coupe.

Adapted from a recipe by James Connolly, Angel’s Cut by The Trustee

But often there’s no quick solution
“I think when you start looking at left-field combinations there’s no real way of knowing,” said Adi Ruiz (Bulletin Place), about what will work and what doesn’t. “For example; the first guy that ever ate an oyster had no idea it was delicious, right? He just had to go. Conversely, when there are no chemical clues to a match (vanillins and cacao is an obvious one that works brilliantly), then you’ve got no real way of knowing in advance,” he said. “I reckon it’s more about pluck and obstinacy!”

Focus on the taste
“Always focus on the end result, always focus on flavour,” recommended Collier. “In Brisbane lately there has been rise in scientific-based drink creation and ridiculously complex drinks — a lot of which seem to sacrifice taste for the wow factor of scientific or overly complex elements. There isn’t any point in having a great understanding of the science behind the drink if, at the end if the day, the drink isn’t tasty and enjoyable.”

Be smart about how you experiment
“We use our [team’s] collective experience to put forward matches that work,” said Ruiz. “[But] when we do step off the map with a matching, we mix the controversial flavours first by themselves in small batches before attempting to launch the combo in a drink (saves dosh aye!).”

“Experiment a lot,” said Collier, “experiment often; don’t be afraid of things not working but always ask yourself, does what I’m doing actually taste good?”
Just because they match, doesn’t mean you want to drink it

“Be practical,” advised Collier. ”Pork liver and Jasmine share the common compound indole and together they taste delicious! However would I want to drink a cocktail containing pork liver and jasmine? Perhaps not.”

It’s how they work that’s important to know
Learning the underlying reasons of why something works will help you to apply that knowledge to other areas.

It’s key to saving yourself time and money, said Ruiz. “Learn what works first and why,” he said. “Knowing how combinations work will not only give you clues into what else may work, but’ll help you build a combination lexicon that’ll save you a lot of time.” 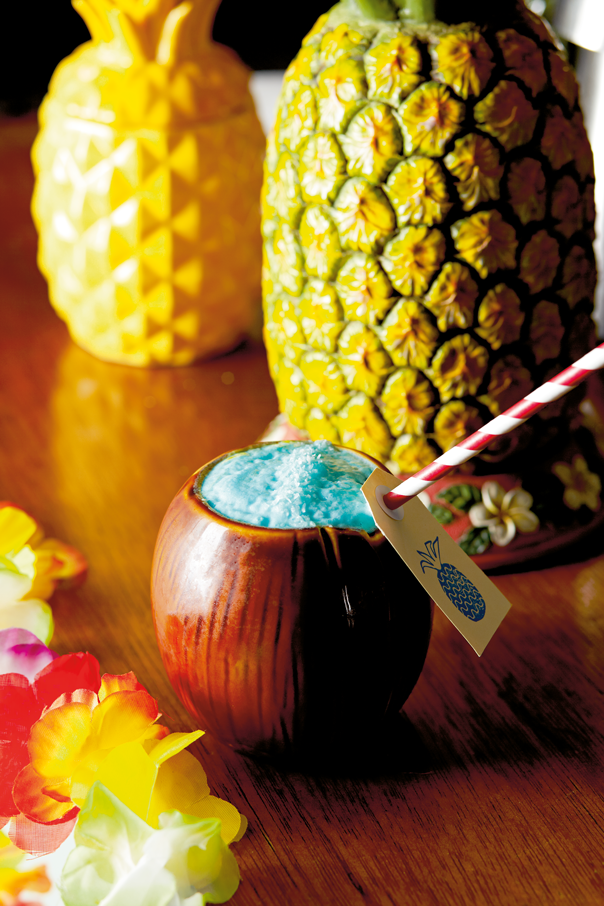 Adapted from a recipe by Hinky Dinks

Five flavour matches
Syrups and liqueurs can be a great way to work a wide array of flavours into your drinks. Here’s a few products and some suggested flavour matches. 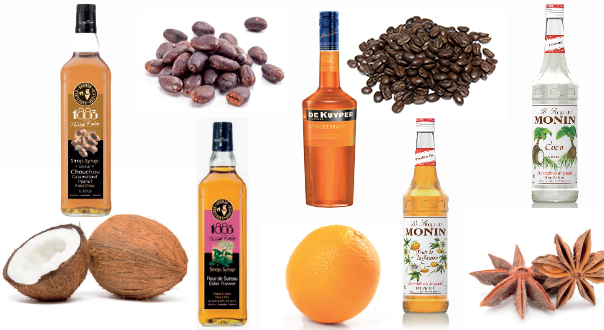 1883 Caramelised Peanut Syrup + Coconut
With lifted notes of caramelised peanut on the nose and a full bodied palate, try it with coconut; peanut and coconut have long been combined in South East Asian cooking.
PosiPour

1883 Elderflower Syrup + Cacao & Rum
A sweet, floral syrup, elderflower mixes with rum and cacao at The Zetter Townhouse. It works due to the floral notes of light Cuban rum, and because sharp fruit flavours go well with cacao.
PosiPour

De Kuyper Apricot Brandy + Orange
Part of the new bartender-focused syrups from De Kuyper, this is an old school ingredient featured in many classics, often with triple sec or orange.
Bacardi Lion

0
Australian Bartender January 29, 2015
No Comments Yet