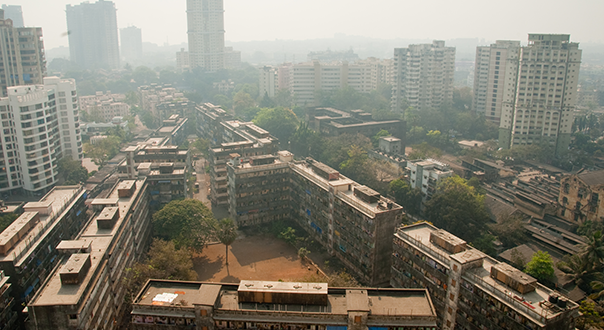 This morning I came across this story on the website of an Indian newspaper, The Economic Times. It’s titled “Meet 5 women bartenders in India and how they are changing the stereotype” and is an interesting read, for a few reasons.

It’s interesting to read because the news coming out of India in relation to women in recent times has been more than unpleasant. A number of high-profile gang rapes of women have occurred, and many parts of the country have strictly conservative attitudes towards women. This New York Times piece, for instance, about how some nightclub bouncers have come from a traditionally warrior class village highlights some of the restrictions women can encounter:

“Marriages are arranged by families, and many women abide by purdah, obscuring their faces with a cloth in the presence of men other than their husbands. Unmarried women are not allowed to own cellphones; young women in college may be given the right to use them but are expected to hand them over to their brothers or fathers when arriving home.”

And the problems for women go further (this CNN piece depicts a litany of issues that go beyond the issue of rapes).

So it’s great to read The Economic Times story about the five female bartenders. For the most part, it’s a good news story, in amidst the awful press, and it shows that there are some good things happening behind the bar in India. It also shows that there’s some common ground between the issues women face in the Indian bar industry, and ours here in Australia.

There’s familiar themes in this story to some that we came across last year when we interviewed a number of women bartenders for our feature on women in the industry. Priyanka Kandalkar, who works in Mumbai, said “I love the job and don’t think that I’ve ever faced any disadvantages because I’m a woman.” And Dhanashree Punekar said that not only is Mumbai a friendly city towards women, but that “people are always happy seeing a woman bartender.”

There’s other challenges involved in being a female bartender in India that the story highlights. Ngalaton (Amy) Chithung works far from her family because they live in a ‘dry’ Indian state, where alcohol is not permitted, and she suggested that female bartenders in some of the bigger cities and “seaside resorts” can attract harassment from men (an event I’m sure more than a few female bartenders in Australia have encountered, too).

It’s a global industry we work in these days, and with the increasing number of women in high-profile bars in Australia, the US, and the UK, it’s good to see there’s a story highlighting the role of women behind the bar in India, too. And while attitudes towards women working in bars here can still be uneven, it feels like it’s getting better. Here’s hoping this story in India is a sign of greater things to come there, too.